"WE WANT A GOOD REACTION"

FIRST CUP GAME OF THE SEASON FOR MAN UTD 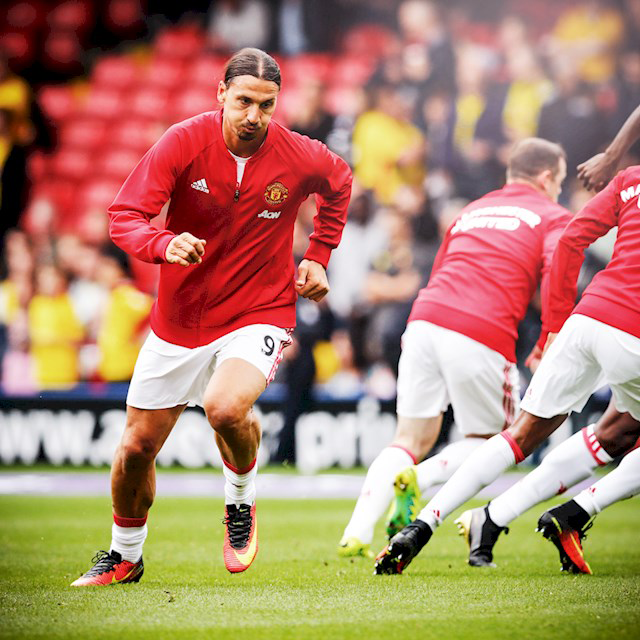 Zlatan is in José Mourinho's squad for tonight's League Cup-game against Northampton Town, currently in League One. It remains to be seen if Zlatan plays though.

Tomorrow the EFL Cup starts, the English league cup. You face Northampton Town FC, currently in 11th place in League One. What do you think of the match?

Will you be on the squad, and do you have any indication from Mourinho if he's planning to start the best possible team?

You are big favorites to win the match, but things haven't been running smoothly in the last few matches. Do you see the match against Northampton as an opportunity to get back that winning feeling that you have mentioned?

Northampton have everything to win, and the players will want to perform the best 90 minutes of their lives tomorrow. How do you prepare for this David and Goliath situation? Is the difference between the two sides so large that motivation won't matter?

Zlatan: "We have to win regardless of the opponent."