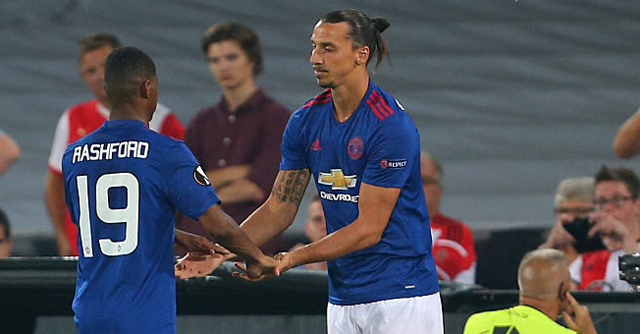 Manchester United lost the first Europa League-game of the season against Feyenoord tonight.

José Mourinho rotated the team substantially, Zlatan started on the bench. Neither team had scored when Zlatan came on instead of Marcus Rashford in the 63rd minute and then Tonny Vilhena scored for Feyenoord in the 79th minute.

Manchester United pushed for a goal in the last ten minutes and created some half chances, but they lacked the true urgency and quality in their offense tonight.

Game report as well as Zlatan's stats will be updated later.