ZLATAN: "MANY ARE FIGHTING FOR IT" 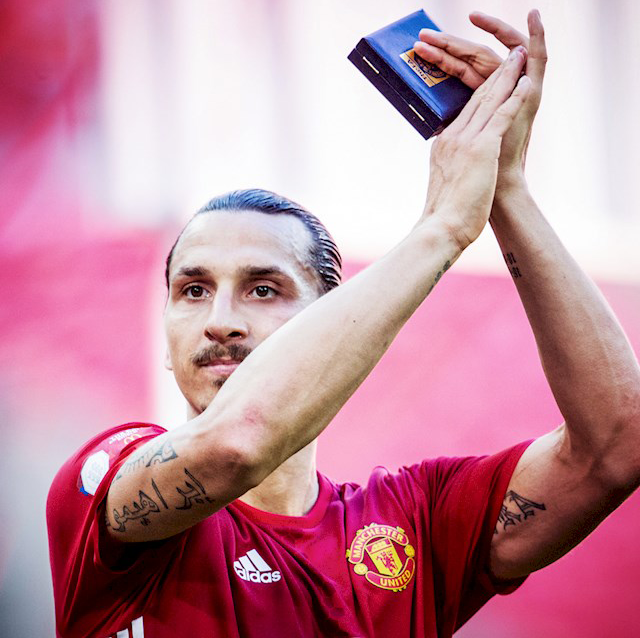 One day left to Zlatan's awaited debut in the English Premier League. Man Utd go to Bournemouth for the first PL-game of the season and Zlatan will start if nothing unexpected happens. Zlatan is unsurprisingly looking forward to the game.

It's finally time: Premier League starts again. What are your thoughts before your first match in England's beloved top league?

Zlatan: "I've been looking forward to the first match for weeks now..."

What do you think of the match tomorrow away against last year's newcomer Bournemouth, who ended up in sixteenth place in the league?

Zlatan: "I think every match will be very tough."

A few days ago, Manchester United sealed the deal with another new recruit of highest world class, Paul Pogba. What is your perception of the Frenchman, and what will he add to United?

Zlatan: "He will contribute with a great deal and continues to develop every day."

Premier League is known for being a league with many strong top teams who fight for the top positions year after year. Which teams do you see as the top competitors for the league title?

Zlatan: "Many are fighting for it!"