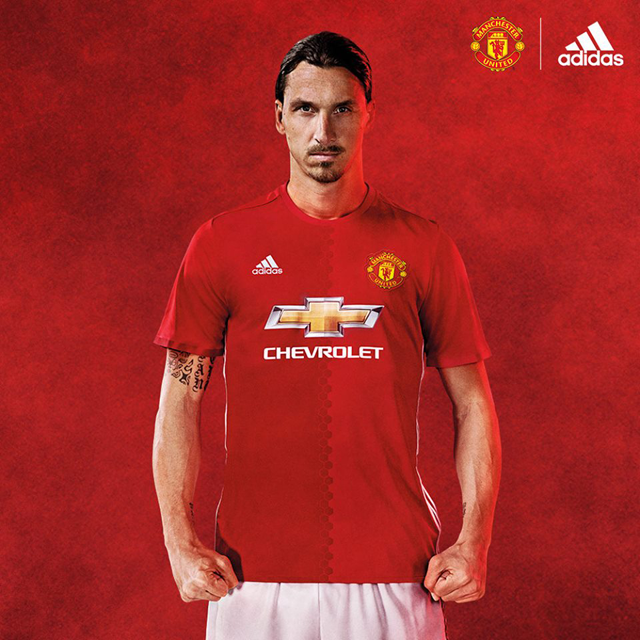 Zlatan fronts Manchester United's new home shirt 2016/17-presentationon on the website and in social media. Reports state that his shirt number 9 will sell in huge numbers.

On the main picture fir the shirt he is seen in front of Jesse Lingard, Luke Shaw, Daley Blind and Morgan Schneiderlein.

Zlatan most likely makes his debut against Galatasaray on 30 July in Sweden.