BORUSSIA STRONGER DUE TO LONGER PREPARATIONS 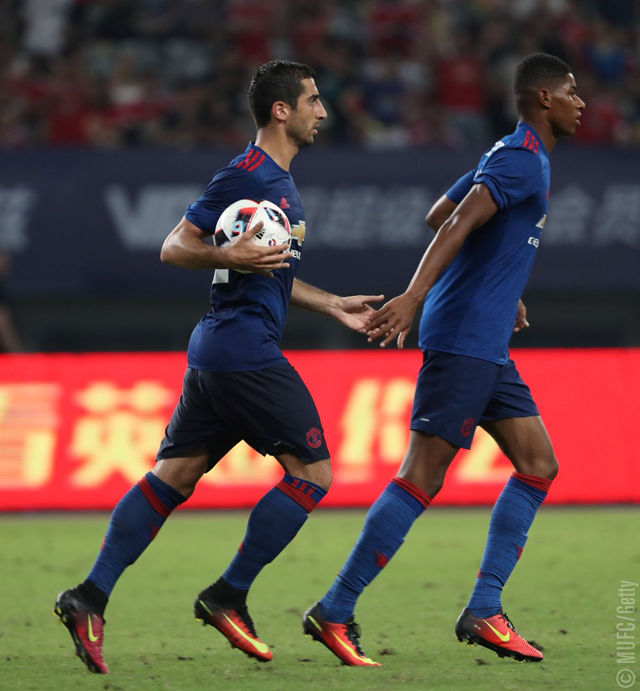 Manchester United today played the first out of two games in the International Champions Cup in Asia and unfortunately lost 1-4 to a better and stronger Borussia Dortmund.

The opponent had started their pre-season earlier than Man Utd, having already played four games before this one. Henrich Mkhitaryan scored Man Utd's only goal (his first in the red shirt) after a nice selfless assist by youngster Marcus Rashford. 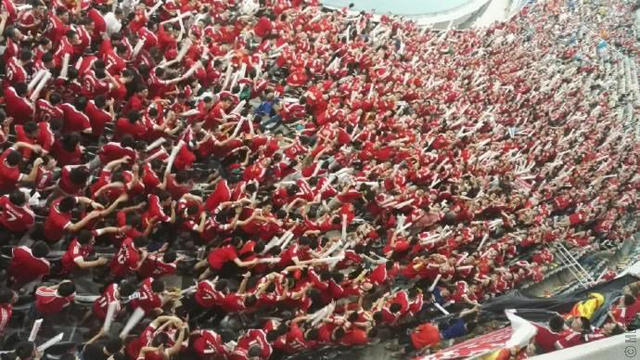 The stadium in Shanghai was completely red with Manchester United-shirts, the size of the Man Utd-fanbase in Asia showed itself in great colors.

Listen to what manager José Mourinho said after the game:

As you probably know by know, Zlatan is not with the team in Asia and will join the team next week.