"MY NEXT DESTINATION IS MAN UTD" 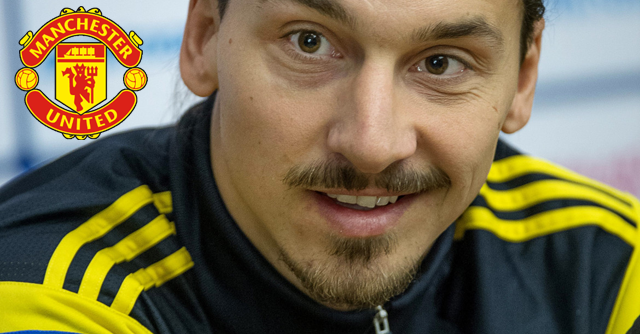 Today Zlatan confirmed, through his own social media platforms, that he will be playing for Manchester United next season.

Time to let the world know. My next destination is @ManUtd pic.twitter.com/DAK7iYlrCq

THE END IS HERE

THANK YOU FOR EVERYTHING 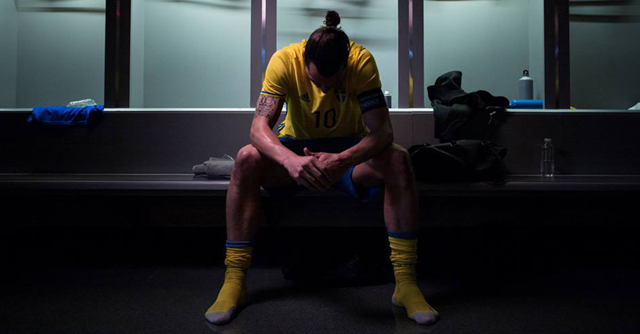 As Zlatan's retirement from international football has sunk in, we take a moment to remember and thank him for all he has done for Swedish football. Please watch Volvo's beautiful video down below.

We will shortly publish a summary of everything he has done in the Swedish national shirt.

ZLATAN: " I came from this place people call "ghetto Rosengård", conquered Sweden and made it my country. My way. I am Sweden. A huge thank you to the Swedish people - without you I would never have been able to fulfill my dreams. You will always be in my blue and yellow heart. I love you."

ANNOUNCED IT ON PRESS CONFERENCE 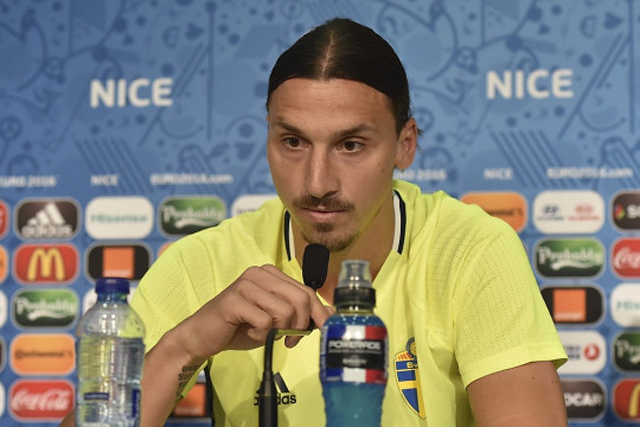 On today's press conference before Sweden's last Euro group stage game against Belgium, Zlatan announced that after this Euro Zlatan retire from playing for the Swedish national team.

Please start the video and then move on to youtube.com to watch Zlatan's announcement.

"The last game in Euro will be my last game with Sweden. I hope it will not be tomorrow.

I will not participate in the Olympics because the last game will be the last game Sweden plays in this Euro. Let's hope it goes on for as long as possible.

To finish with a disappointment, never. Because I'm very proud to be the captain of Sweden and what I have achieved.

I want to take this moment and thank all the supporters because they made it possible for me to achieve what I have achieved. Without them it would not be possible.

Wherever I go, wherever I come I will always bring the Swedish flag with me and stand with it. For me disappointment doesn't exist. Only pride and gratefulness. I'm very thankful. So thank you." 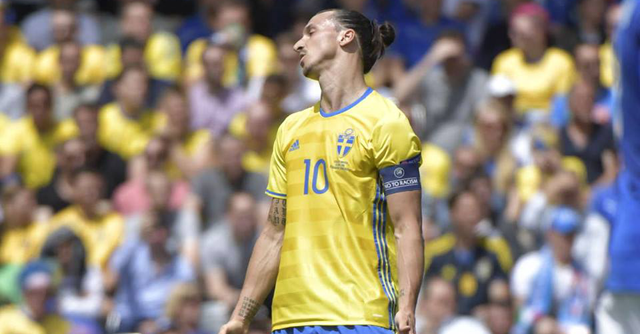 "WE WILL DO EVERYTHING" 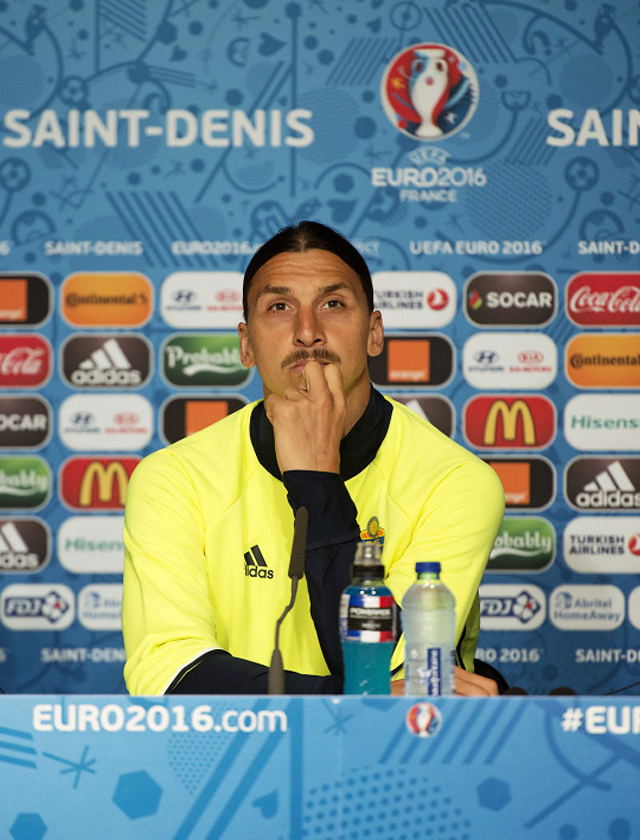 Zlatan spoke to the media together with manager Erik Hamrén before Sweden's first game in Euro 2016 against Ireland tomorrow. Watch parts of the press conference.