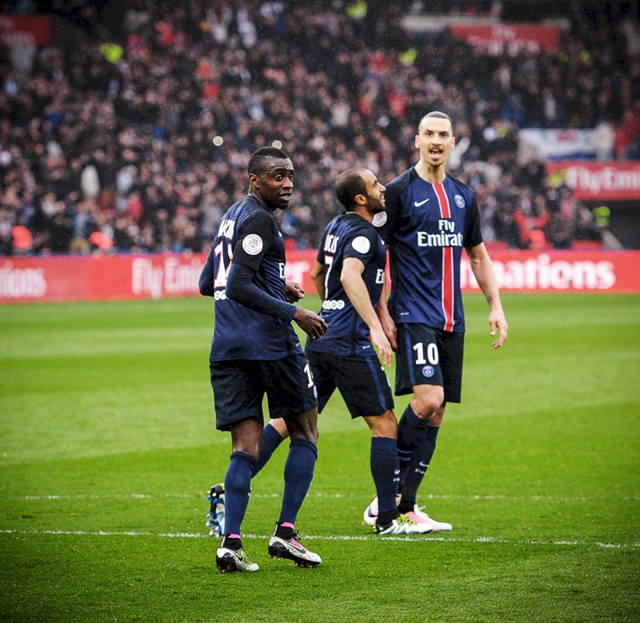 The match against Nice ended in a hat trick for Zlatan and an impressive 4-1 win for PSG- What did you think of the match?

ZLATAN: "A good match with many goals."

Three beautiful goals today makes it 30 in total this year – the same as 2013-13, your best scoring season so far. What is it that makes you hungrier than ever before?

With the match against Manchester City just four days away what do you bring from the win today?

ZLATAN: "I collect them." 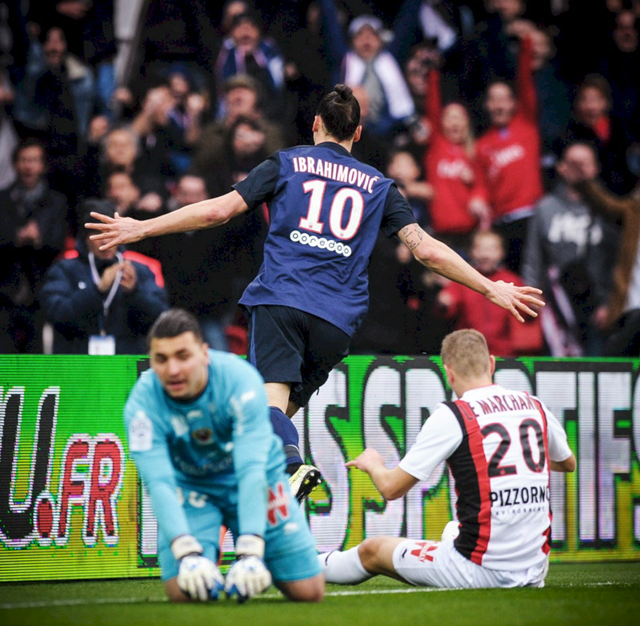 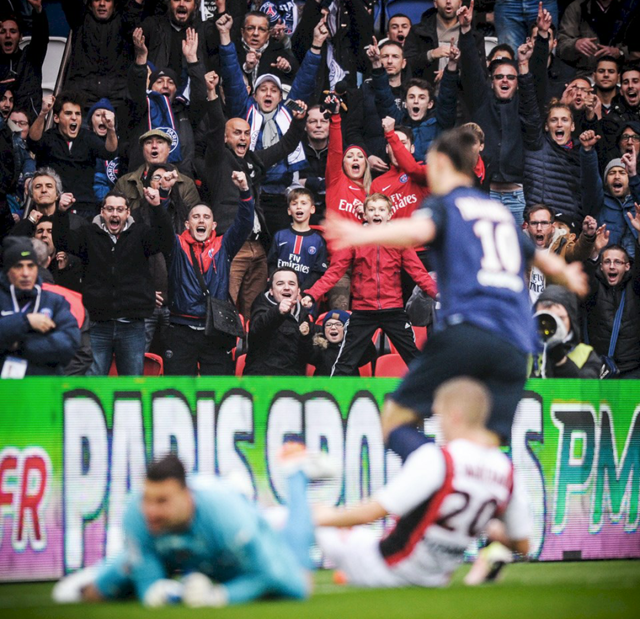 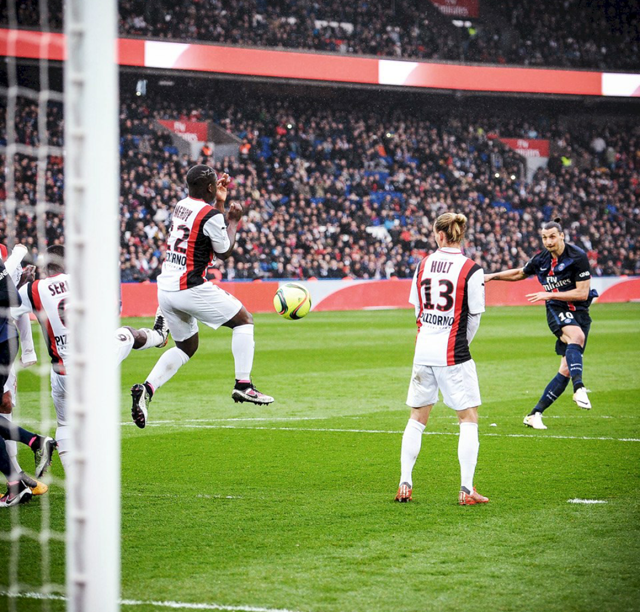