ZLATAN WILL REST AGAINST TURKEY

HAMRÉN TRYING TO SAVE HIS "SUPERFORM" 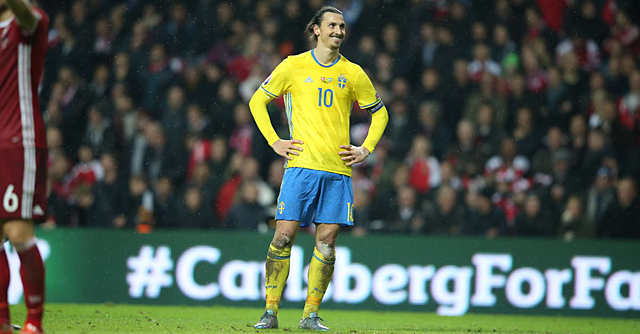 Sweden's manager Erik Hamrén today confirmed that Zlatan will not play in the friendly game against Turkey on Friday. He will however play against Czech Republic next Tuesday.

"For some time I have been wondering what I can do to maintain his form to the summer (EURO). I can't influence how much he plays in Paris , but I've offered him to rest against Turkey", Sweden's manager Erik Hamrén says on Swedish FA's website and continues:

"Zlatan accepted that today, he will not play against Turkey. I think it's good for him and in the end it's good for the team as well."

"It's a way to try to maintain his superform to the EURO this summer", Hamrén says but explains Zlatan will play against Czech Republic nest week.