"WE HAD NO SPARK" 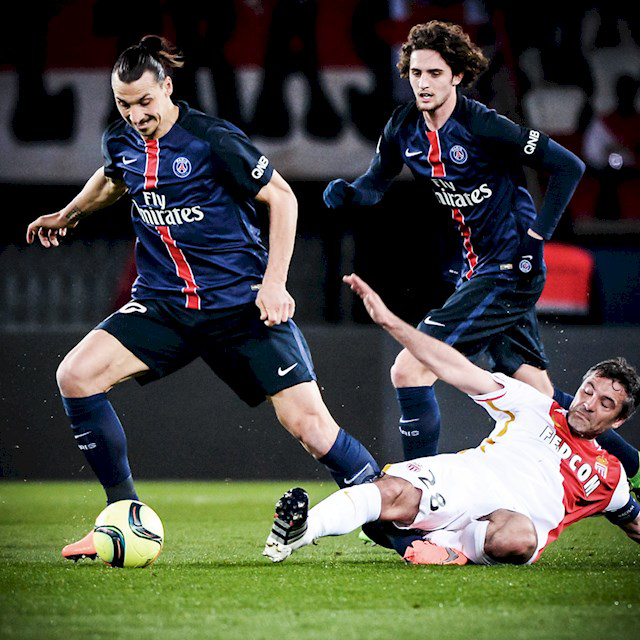 PSG failed to score at home against Monaco and lost 0-2. Read Zlatan's thoughts after the game as well as his feelings about joining the Swedish national team again.

ZLATAN: "We hade no spark in our game."

Off and on PSG looked nonchalant and sloppy tonight. Is it because you are champions already you have a hard time to focus?

ZLATAN: "That's how it gets sometimes."

With seven matches left to play you need another thirteen points to set a new record in Ligue 1. What do you think of you chances to beat the record?

ZLATAN: "That's not anything I think about."

Now there is a national team break where you and Sweden play friendlies against Turkey and the Czech Republic, What are your thoughts on the coming get-together with Team Sweden?

ZLATAN: "It will be nice to come home."