"WILL BE GOOD MATCHES" 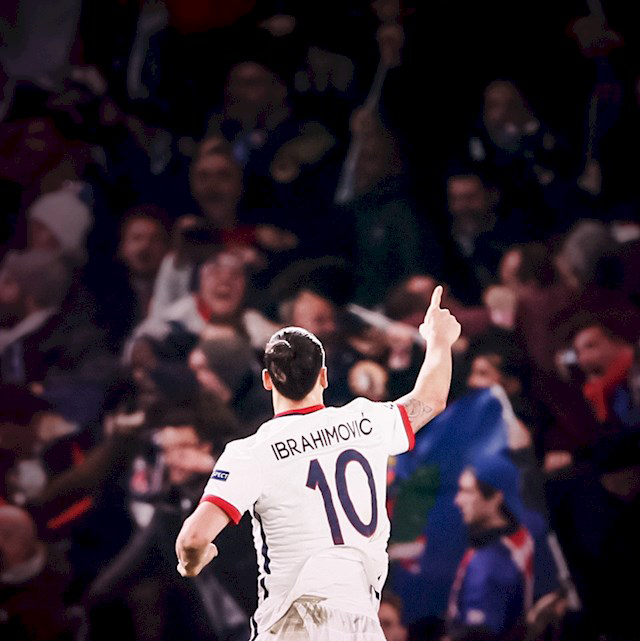 PSG play Monaco at home on Sunday night in the first game since the Ligue 1-title was won. Read Zlatan's thoughts before the game and his feelings about being drawn against Man City in Champions League.

Tomorrow, you face Monaco, second in the league as the already decided Ligue 1 continues. What do you think of the match?

ZLATAN: " It’s the first match at home as official champions. So it will be fun."

The match tomorrow is, as you say, the first match at Parc des Princes since you became champions. How do you think you will be received by the home fans?

ZLATAN: "In a positive way, with cheers and salutes."

How will it affect PSG – in both lineup and attitude – that you are already champions?

Yesterday, the quarterfinals in the Champions League were drawn, and once again you will face English opposition, this time Manchester City. April 6 the double-meeting starts at Parc des Princes before it’s decided in Manchester, April 12. What do you think of your opponent and the upcoming quarterfinals?

ZLATAN: "Will be good matches."