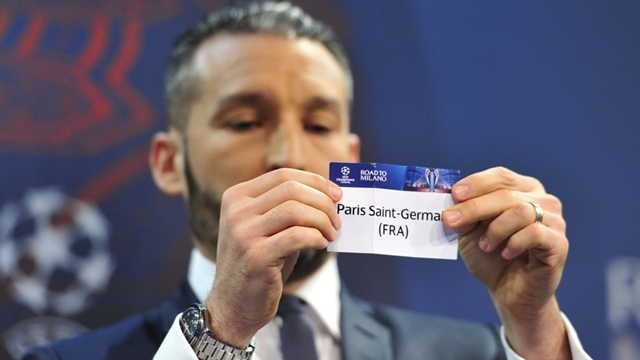 Zlatan has never played Manchester City nor have they ever been in the Champions League quarterfinal. PSG start at home. 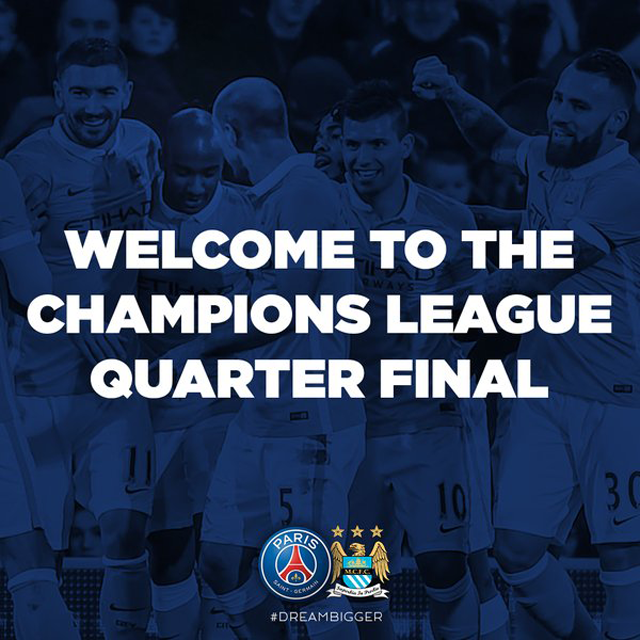