"THE DESIRE TO BE CHAMPIONS" 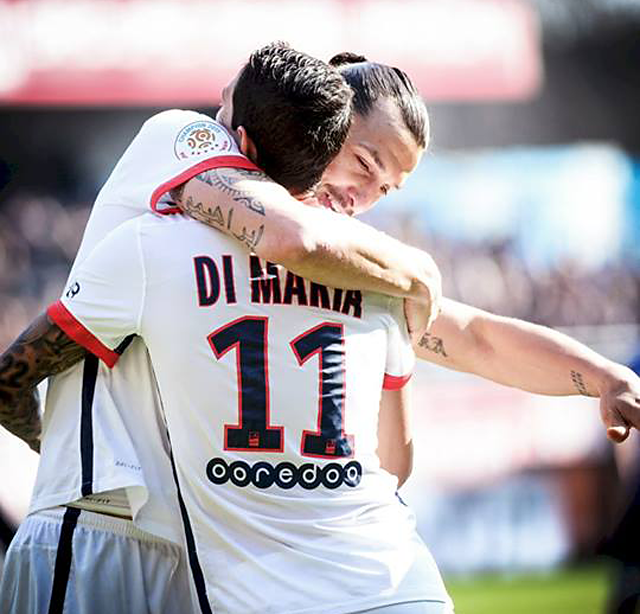 PSG today secured the league title in the most impressive manner possible. Troyes got crushed 0-9 and Zlatan scored his 100th league goal as well as a hattrick. Read Ibra's thoughts after winning the league for the fourth consecutive season.

Congratulations on the gold – and thanks for the performance! The 9-0 win tonight sums up your fantastic season perfectly, you are now Champions with incredible eight rounds left to play. What do you have to say about tonight’s win?

ZLATAN: "The desire to be Champions."

You have now scored 102 goals in 115 league matches. Tonight you joined the exclusive 100-goal club. What does it mean to you to have scored more than 100 goals in Paris Saint-Germain?

ZLATAN: "It means that things are going well."

In tonight’s match, you delivered four goals and assisted a fifth. Which of PSG’s nine goals was the most beautiful?

ZLATAN: "There were many nice goals today."

Historically early league champions and a 9-0 win. Have you ever played in a more superior team than this year’s version of PSG?