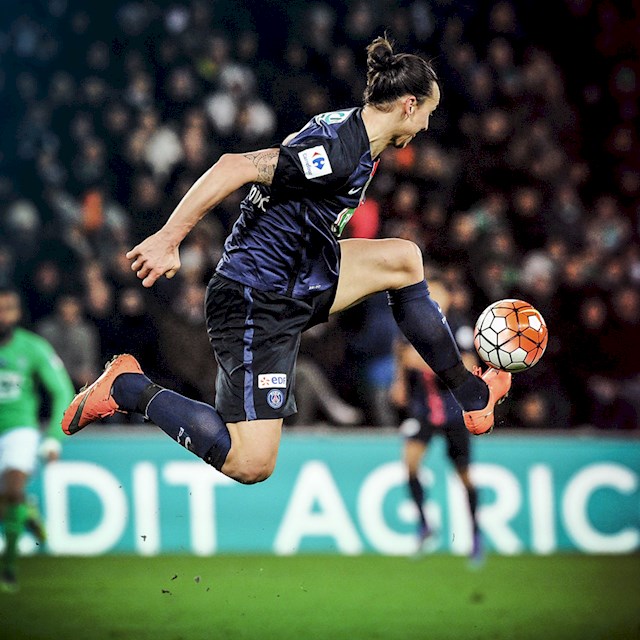 Only one game before the Champions League-return against Chelsea on Wednesday. PSG are 23 points before Monaco with 10 games left in Ligue 1, so the title should soon be PSG's. Read Zlatan's thoughts before PSG-Montpellier tomorrow.

Tomorrow, it’s time for the 29th match of Ligue 1 this year at home against Montpellier. Montpellier has won three straight matches and their self-confidence is high before the meeting with PSG. What do you think of the match?

ZLATAN: "It will be a difficult match, but we really want a win, so we win the league a.s.a.p."

You were involved in two of PSG’s goals in the last match, and your impressive season just keeps going. How is the form, and how does the body feel?

You won your last meeting with Montpellier 1-0 after a goal by Blaise Matuidi. Matuidi had to leave the pitch with injury problems in the last match, and the question is if he can play the upcoming match against Chelsea. Any update on his injury?

You still have the opportunity to win five titles this season; the Super Cup, Ligue 1, the League Cup, the French Cup, and off course the Champions League. What do you think of your chances to make history and win all five?