"I AM WALKING ON CLOUDS" 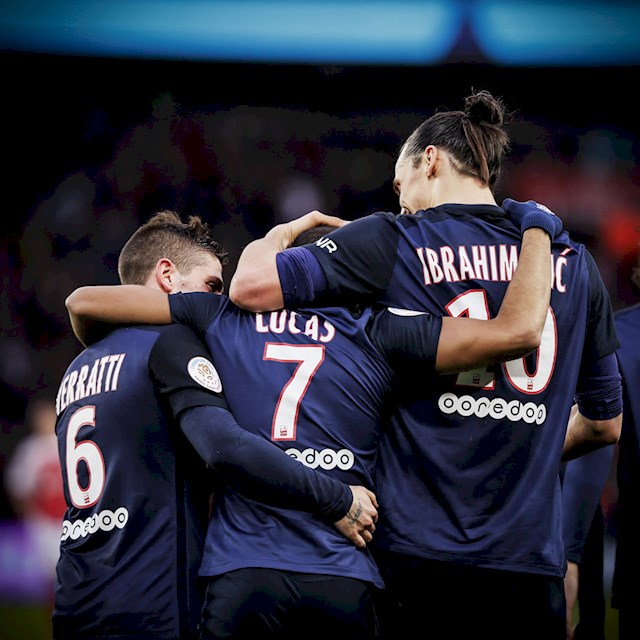 Only two games before the return against Chelsea, a quarterfinal in the French Cup awaits. Ibra has the second highest goal average of his career, 0.86 goals/game and is most certainly eager to keep scoring, especially after the loss against Lyon. Read his thoughts before tonight's game.

Tomorrow you will play the quarter finals of the French Cup, against Saint-Etienne at Stade Geoffroy Guichard. What do you think of the match?

ZLATAN: "It’s an important game for us."

Your last match was your first loss of the season in the leage, away against Lyon. How does the defeat affect your game tomorrow?

ZLATAN: " It doesn’t affect us. We keep looking forward and it is a different game tomorrow."

Saint-Etienne is the team that PSG has faced the most times during the last four years – no less than 16 times. You yourself have scored 14 goals in 12 games against the club. How does it affect you as players, that the teams have played each other so frequently during the last years?

ZLATAN: "It isn’t really anything we think about."

After the game against Lyon you spoke about how you felt worn and tired after a week of hard training sessions. How do you feel today – and will you be part of the match squad tomorrow?

ZLATAN: "No, not worn or tired, I spoke about not feeling fresh. There is a big difference. I am walking on clouds, that’s how my body feels today."