"WE HAVEN'T SPOKEN ABOUT CHELSEA" 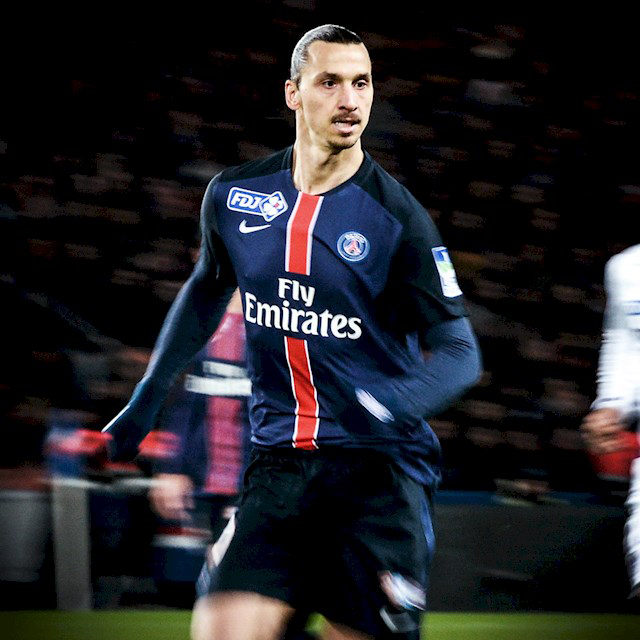 Only four games left before PSG take on Chelsea in the first leg in the Champions League round of 16. The PSG-players have not started to talk about that game yet according to Zlatan, Wednesday they play Lorient at home. Read Ibra's thoughts before the game.

ZLATAN: "We are going to win and try to become champions as soon as possible."

Prior to the match tomorrow you are undefeated in 32 straight league matches, the same number Nantes achieved 1994/95 when they set the present record. Is this year’s edition of PSG the best team that has ever played in League 1?

Two weeks from now it’s time for Chelsea in the round of eight in the Champions League. What’s the buzz before the two crucial matches that now are just four matches away?

ZLATAN: "We haven’t spoken about Chelsea."

Yesterday, the transfer window closed in the French league, but PSG chose to keep the squad unchanged. Do you already have what it takes to challenge the European top teams for the major titles?