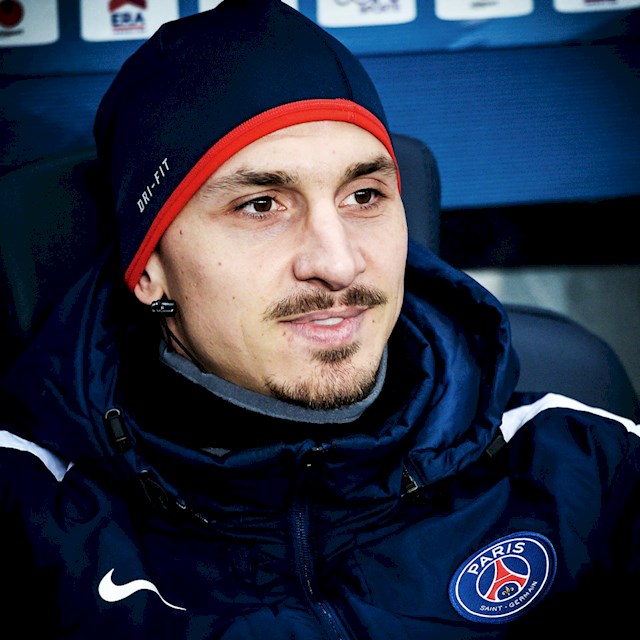 PSG play Saint-Étienne away on Sunday evening and time for Ibra to score more goals and extend his lead in the top goal scorer table. Read his thoughts before the game.

Tomorrow, you face sixth-placed Saint-Etienne who are having their worst season since 2012/13. What kind of match do you expect tomorrow Stade Geoffroy Guichard?

ZLATAN: "There’s a really good atmosphere at that arena compared to others."

Saint-Etienne is the league’s second best home team, and tomorrow they will once again get great support from their home fans. When you play away, how are you affected by the supporters and the atmosphere in the arena?

ZLATAN: "It’s awesome to play with great atmosphere on the arenas."

ZLATAN: "I get proper rest."