"WE ARE GONNA KEEP WINNING" 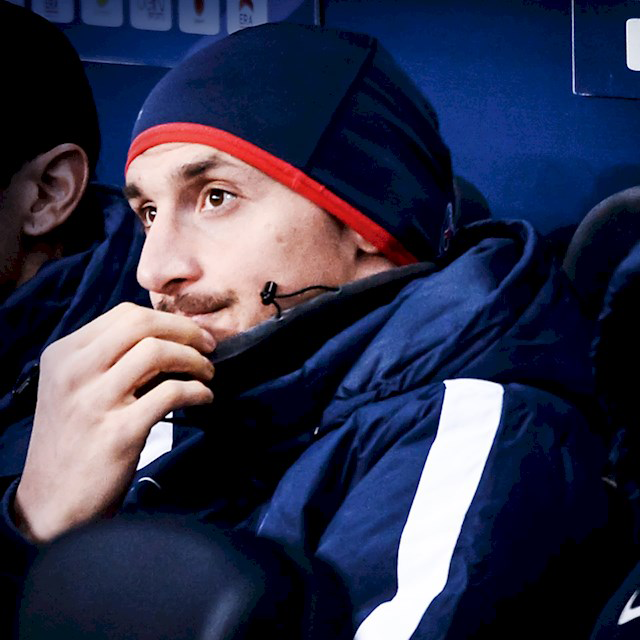 PSG lead Ligue 1 by alot of points and will win the league if nothing miraculous happens. Tomorrow they play Toulouse, who are in 18th place. Read Zlatan's thoughts before the game.

Tomorrow you face Toulouse, right now in eighteenth place in Ligue 1. What do you think of the match against "le Téfécé"?

ZLATAN: "We are gonna keep winning so we win the league as quickly as possible."

The coming two weeks you are meeting Toulouse FC three times. In what way do you think it will affect the matches that you play against each other so many times over such a short time span?*

ZLATAN: "It doesn't matter who we meet, its business as usual."

The transfer window is open for two more weeks and there are rumors of both player acquisition and sales for PSG. What do you think of your squad right now – do you need any new players, and can you afford to lose any?