"I FEEL GREAT, I CAN'T COMPLAIN"

Zlatan dominated and scored twice + had an assist when PSG crushed Nice 3-0 tonight. Reas his thoughts after the game.

Tonight you scored two goals and got an assist. You have now scored 13 goals in the last 15 matches and lead all statistics charts – quite impressive. How good do you feel compared to previous seasons in your career?

After you were taken down by Swedish Niklas Hult you scored 2-0 on the following penalty kick and got another record – PSG’s best scorer of all time in Ligue 1. It’s probably hard to rate all these records, but what does this record mean to you?

ZLATAN: "I didn’t think about that really."

You were substituted in the second half and laughed a little as you left the pitch. Did you want to go for the hat trick or was it the whistling crowds you were laughing at?

ZLATAN: "I laughed because I was happy." 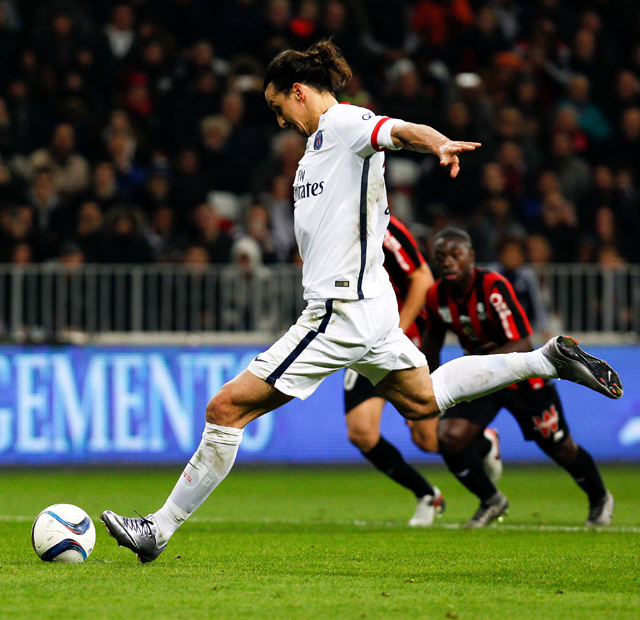 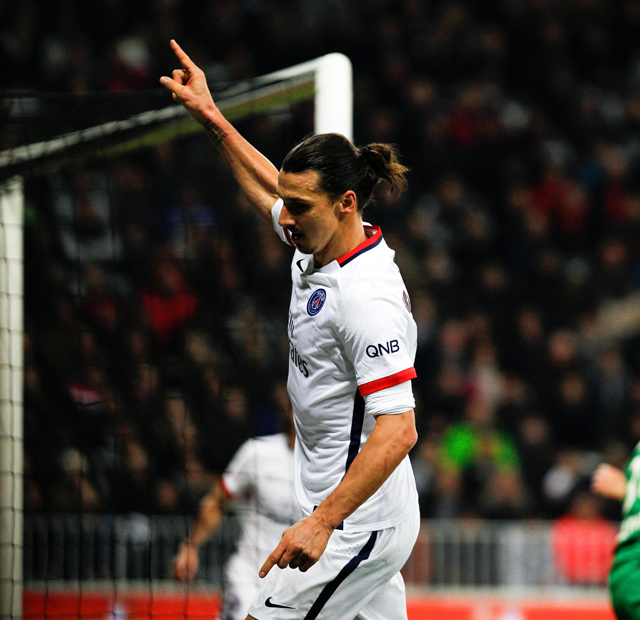