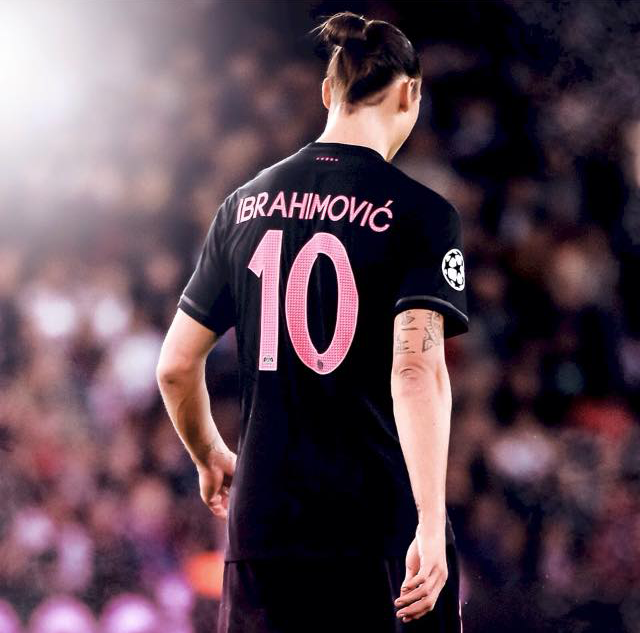 PSG are in the middle of a very hectic period and tomorrow it's time for another Ligue 1-game, away against Nantes at 17.30. With the goal in the last game, Zlatan has now score 107 goals for PSG and is only two behind the all time top goalscorer, Pauleta. Read Zlatan's thoughts about breaking the record and the game.

Tomorrow Ligue 1 continues as PSG goes up against Nantes away. Will you be on the starting lineup?

Nantes is in seventh place and not a direct threat in the fight for the league title. Which teams do you see as the biggest threats to PSG becoming French champions once more?

ZLATAN: "That would be the same teams as last year."

You keep chasing Pauleta's record as the greatest PSG scorer of all times. As of right now you have scored 107, just 2 goals from Pauleta's 109. When do you beat the record?

ZLATAN: "As soon as possible."

What would it mean to you to have scored the most goals in club history?