"WE NEED TO BELIEVE" 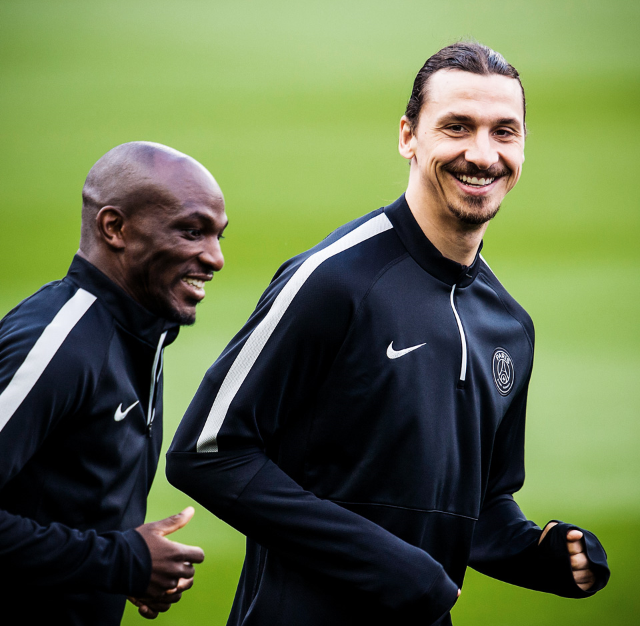 20.45 Tuesday night PSG face the biggest challenge of the season, perhaps the biggest one since Zlatan joined the club in 2012. But hope is the last to leave man. Everything is possible. Read Zlatan's thoughts before the game.

Tomorrow you are back on the PSG squad and back on a familiar arena, Camp Nou in Barcelona. What are your thoughts before the deciding match?

ZLATAN: "It's good to be playing again."

Before the game tomorrow you have missed two matches due to your suspension. What have you been doing during the suspension and do you think this involuntary break has affected your form?

PSG is in a tough position after losing the first match 3-1 at home. How do you see your chances to turn this around and go on to a quarterfinal in the Champions League?

ZLATAN: "We have nothing to lose. We are going to do everything we can to go through to the next round."

What do you need to improve and do differently compared to the first match?

ZLATAN: "We need to believe that we can do this."