"WE WILL CELEBRATE A LITTLE" 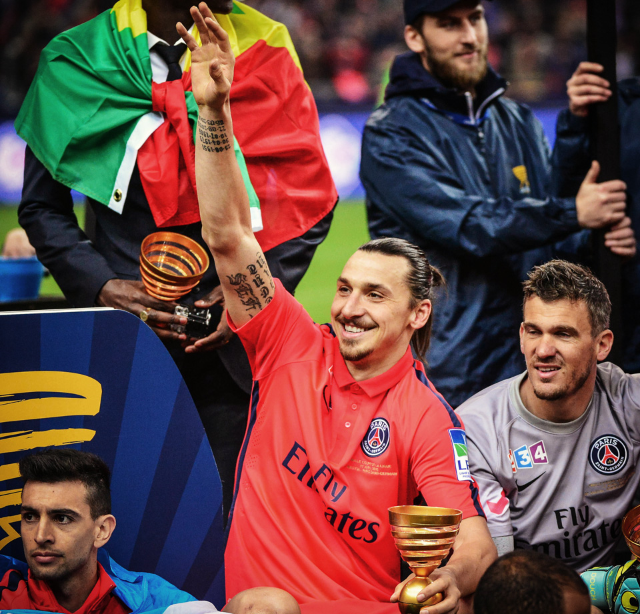 Zlatan scored twice and had an assist when PSG easily beat a 10-men Bastia in tonight's League Cup-final. Zlatan was selected MVP and was obviously happy after the game.

Congratulations on the first title this season – or second counting the Champions Trophy! The final ended 4-0 for PSG after two goals and one assist by you. Are you happy with your performance and how the match developed?

ZLATAN: "We won so off course I'm happy."

How are you going to celebrate that you are French League Cup champions?

ZLATAN: "The season isn't over yet. There are many important matches left to play. But sure, we will celebrate a little."

With the two goals tonight you have scored ten goals in your five latest matches for PSG. What would you say your strong scoring performance lately is due to?

The match tonight was your last before your suspension. Are you frustrated that you will miss matches now that you seem to be in top-form?

Tonight's title is the 24th since your move to Ajax. How prominent a spot will this one get in the trophy cabinet?

ZLATAN: "There is room for it, don't you worry." 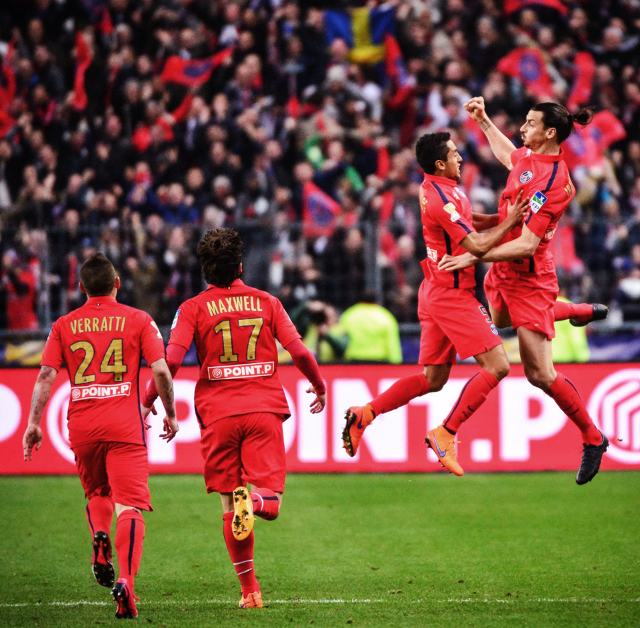 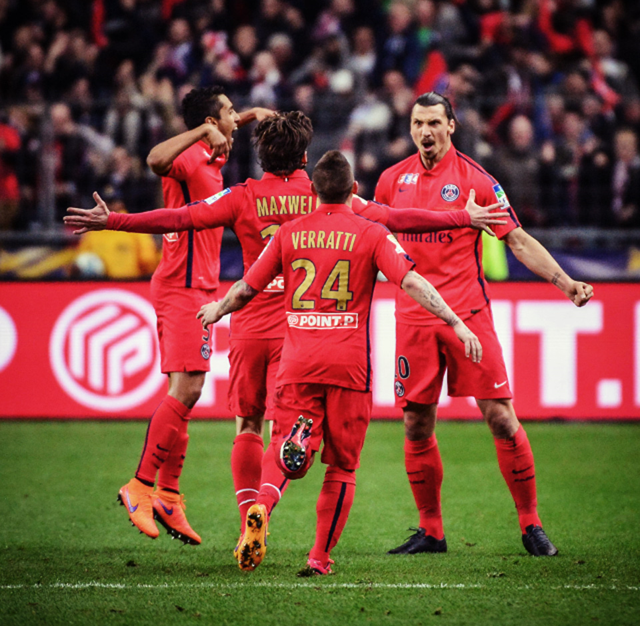 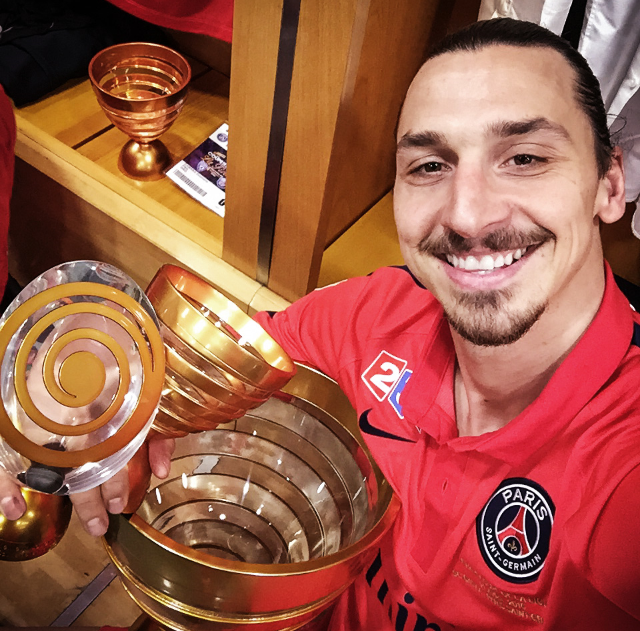 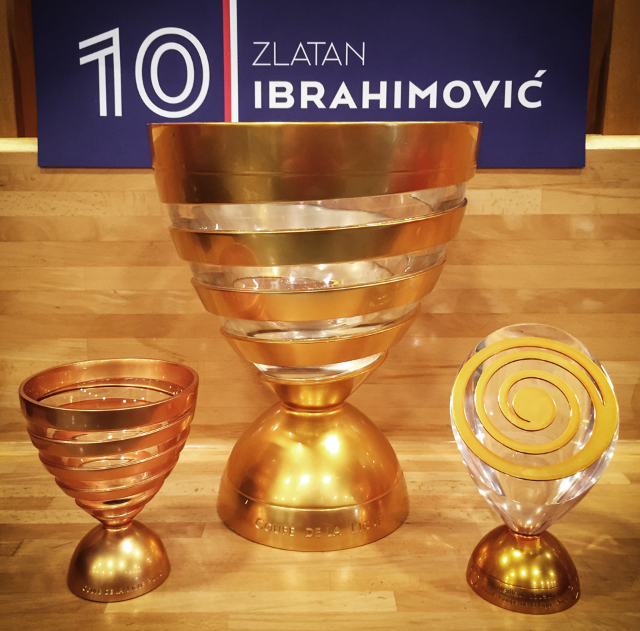