"I AM VERY HAPPY" 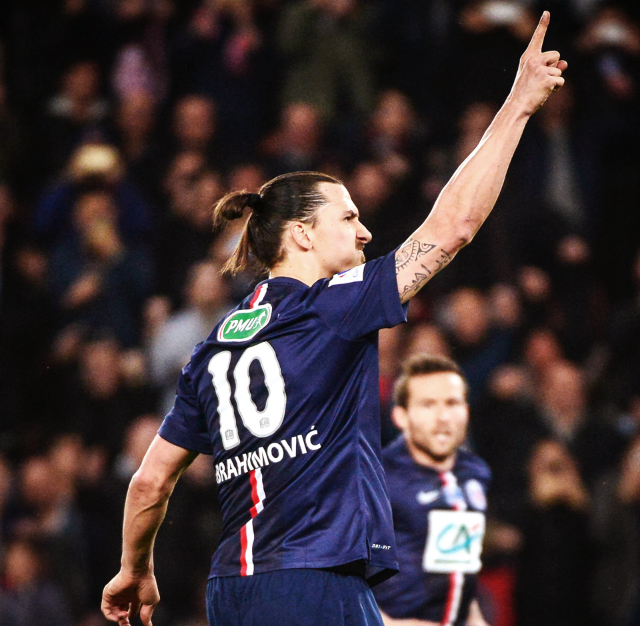 Zlatan scored his 100th, 101st and 102nd PSG-goal when PSG beat Saint-Étienne in the French Cup-semifinal. Zlatan totally dominated and is now only 7 goals from the all time goalscorer-record in PSG. Read what he had to say after the game.

Your second goal was something else as you rounded the keeper in the 81st minute and scored 3-1. Describe the goal and what you had time to think.

ZLATAN: "There is no time to think. It all happens on impulse."

You have scored eight goals on Saint-Etienne – this season alone. What is that makes you play so well against ASSE in particular?

ZLATAN: "I have felt good all the time, in every match."

With your three goals tonight you are the no. 2 scorer for the team through all times. What does it mean for you to have made such an impression in club history?

ZLATAN: " It feels really good. That means that I have made my mark."

Pauleta is in first place with 109 goals. When will you beat that record? 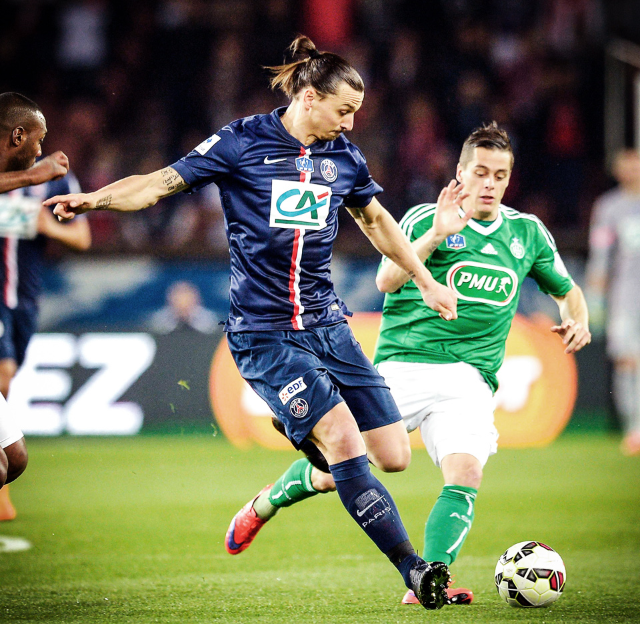 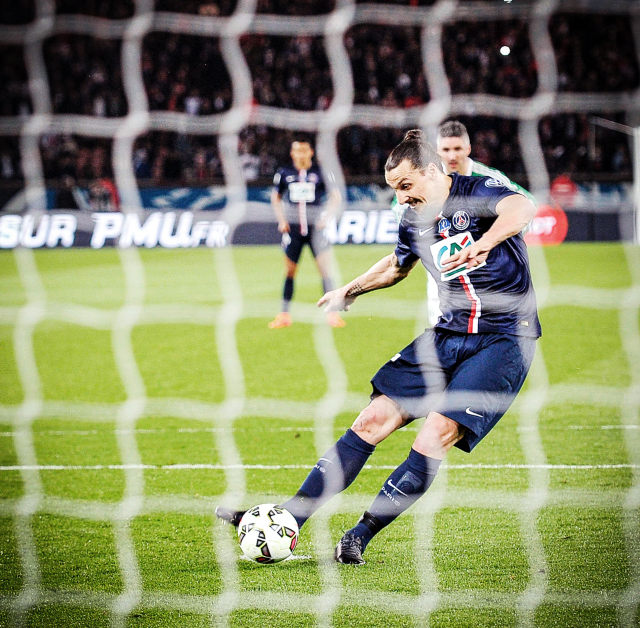 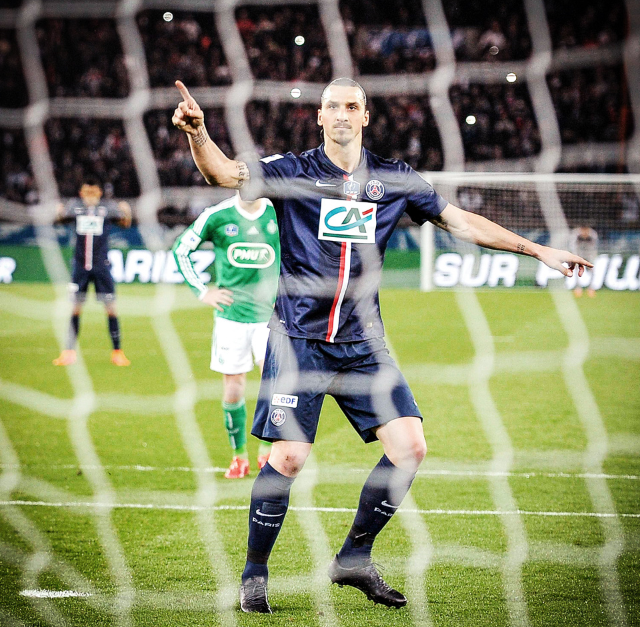 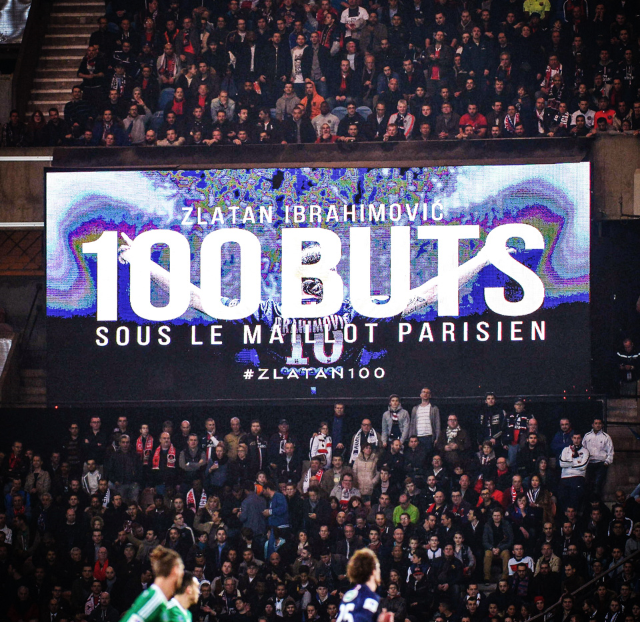