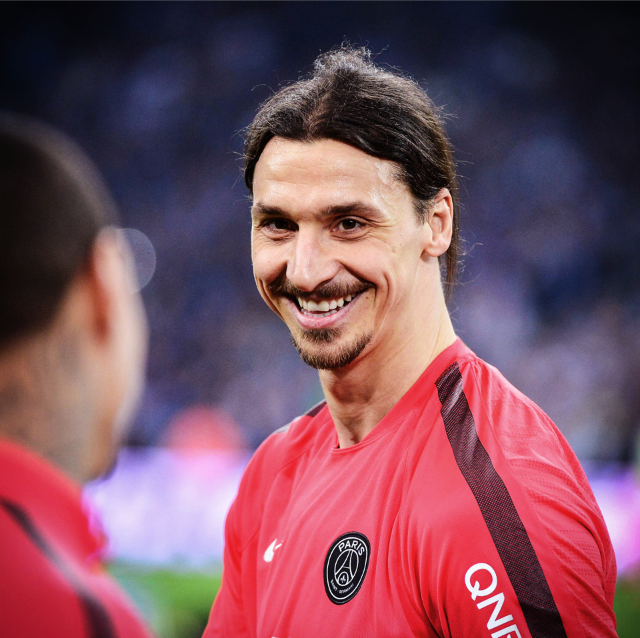 PSG are now in the busiest and most important part of the season. League Cup-final on Saturday, league-games coming up, Champions League and tonight it's time for the French Cup-semifinal against Saint-Étienne. Read Zlatan's thoughts before the game.

This Sunday you won Le Classique for the ninth time in a row, but already tomorrow you are taking on the next challenge as it's time for semifinal in the French Cup. What are your thoughts on Saint-Etienne and the cup match tomorrow?

You have a tight match schedule and play four key matches in ten days: Le Classique, semifinal in the French Cup, final in the League Cup, and quarterfinal in the Champions League. What are you going to do to get maximum performance in all matches?

ZLATAN: "We balance practice and matches in a good way."

ZLATAN: "I drank a Vitamin Well Upgrade and felt 200 % afterwards."

David Luiz, Thiago Motta, Edinson Cavani and Lucas are some of the players who miss the match against Saint-Etienne. Do you feel that there is more pressure on you when other key players are missing?

ZLATAN: "I have been playing under pressure for fifteen years now, so it really is no fun to play without the pressure."