WILL MISS BOTH MONACO-GAMES IN MARCH 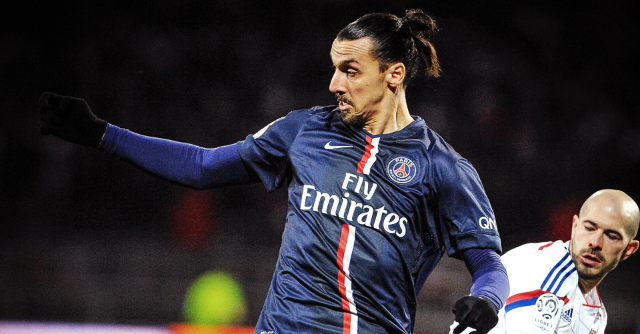 Zlatan will miss both games against Monaco in March.

The LFP Displinary Committe has decided to give Ibra a two games-suspension after his tackle on Saint-Étienne's Romain Hamouma last month.

On January 25, PSG beat Saint-Étienne 1-0 after Zlatan scored the only goal. But in the last few minutes he was involved in an incident that the LFP Displinary Committe now have studied and come to the following conclusions:

• Zlatan gets a two games-suspension.

• The ban is set in motion after this weekend, so he can play against Toulouse on Saturday.

• He will be suspended against Monaco in Ligue on March 1and in the French Cup on March 4.

• The next yellow card in any domestic game will result in another (one game) suspension.

PSG-Toulouse (with Zlatan) is played tomorrow Saturday at 17.00.