"MESSI IS ONE OF THE BEST
I HAVE PLAYED WITH" 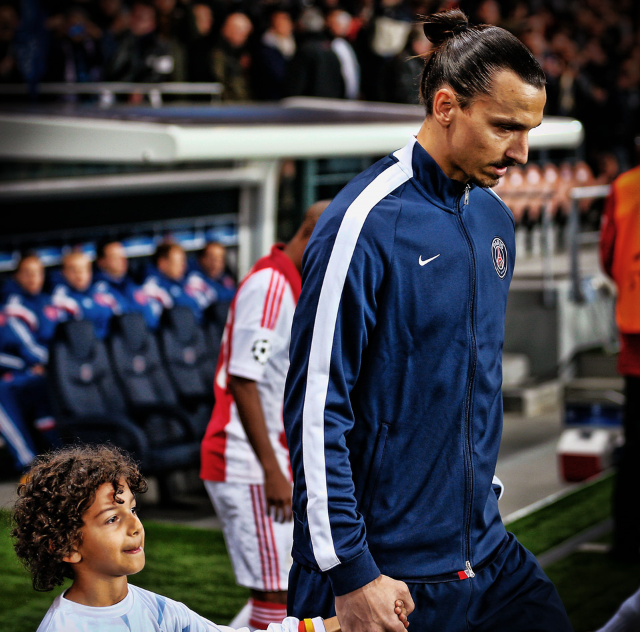 It''s time for Barcelona-PSG, the final game in the Champions League group stage and the group final in group F. 1 point is enough for PSG to win the group. Read Ibra's thoughts before the game.

Tomorrow, you are facing your previous club FC Barcelona in front of almost 100.000 home fans at Camp Nou. As a former Barcelona player, how do you think you will be received?

ZLATAN: "You never know for sure, but I have not had any problems with the crowd before."

In Ligue 1, most often you are the team that dominates the matches with higher ball possession. How do you think the match will develop tomorrow?

ZLATAN: "I think Barcelona will have the advantage as far as possession goes. High ball possession is one of their best qualities."

Barca have a team full of stars, with the four time Ballon d'Or winning Lionel Messi on top. Is the Argentinian the best player you have ever played with.

ZLATAN: "He is one of the best I have played with."

Despite your absence you won the first match against Barcelona on Parc Des Princes on the September 30th. Has the project PSG now overtaken Barcelona in the race of becoming Europe's best club team?

ZLATAN: "Barcelona has been around much longer and have been an international top team a very long time. But the PSG project is advancing, with a very positive development, preforming good results."