"I WILL REST TOMORROW" 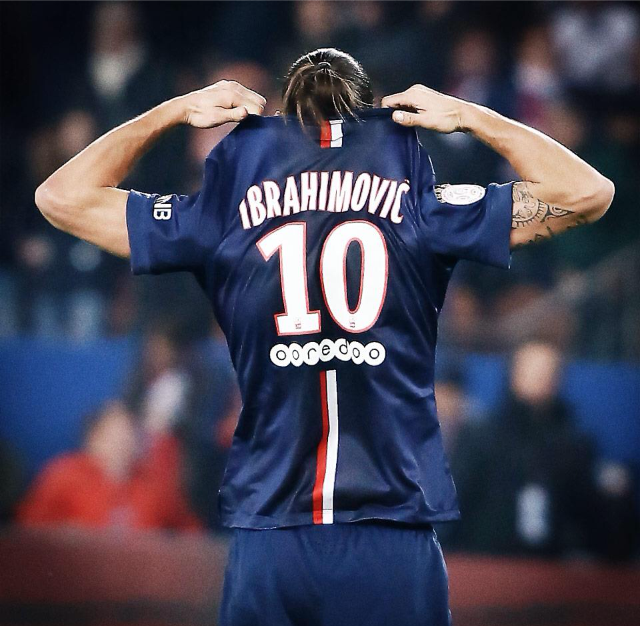 Zlatan will not play tomorrow's game against Lille. He will rest due to the tough schedule after recently coming back from injury. Read the interview from his app Zlatan Unplugged down below. English and Swedish.

Ligue 1 continues Wednesday night when you are up against Lille away, an expected top team that only has reached a fourteenth place so far this season. What kind of match do you anticipate against this defensively strong team?

ZLATAN: "It will be a tough match, but at the same time it's a good match for us to play and develop with."

In the last match you played ninety minutes and scored the deciding goal from eleven meters. How far are you from feeling 100 % again?

ZLATAN: "I will rest tomorrow as we are in an intensive period and I just returned from a two-month injury break. "

Yesterday the final nominations for the Ballon d'Or, Puskas Award, and FIFA FIFPro World XI was announced. You are no longer in the running for the Golden Ball or the Goal of the Year, but you still have a chance to take a spot on the World XI. What was your reaction to the news?

ZLATAN: "Positive. It was expected. Now we will just have to wait and see who is on the World XI. "

Today Parc Des Princes received distinguished guests as the Swedish King and Queen visited PSG. What did you do during their short visit – and how was it to meet the royal couple?

ZLATAN: "It was nice to meet them, but sadly I could only join them for a short while due to my schedule.