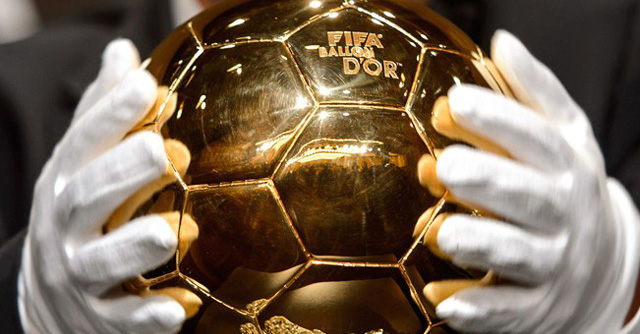 The voting is made by the national team coaches, national team captains (where Zlatan get to vote due to his captaincy in Sweden) and international football journalists. They all put their top 3 and then the votes equals points which are calculated.

Two other awards are also presented, FIFA Puskás Award for the best goal in 2014 as well as FIFA FIFPro World XI for the "best team", or rather the best 11 players sorted in a team.

Last year Zlatan won the Puskás Award for his wondergoal against England as well as being apart of FIFA FIFPro World XI.

The award will be presented on the FIFA Gala on 15 January 2015.