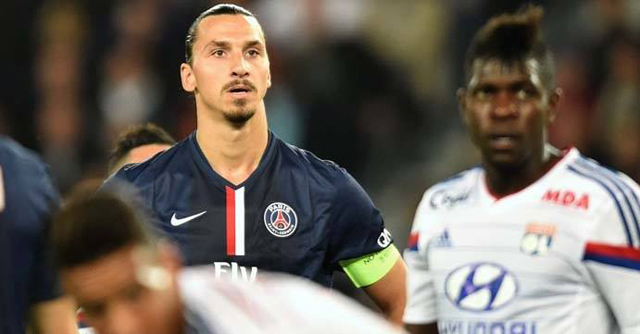 PSG drew 1-1 at home against Lyon, read Zlatan's thoughts after the game.