"WE HAVE GREAT HOME SUPPORT" 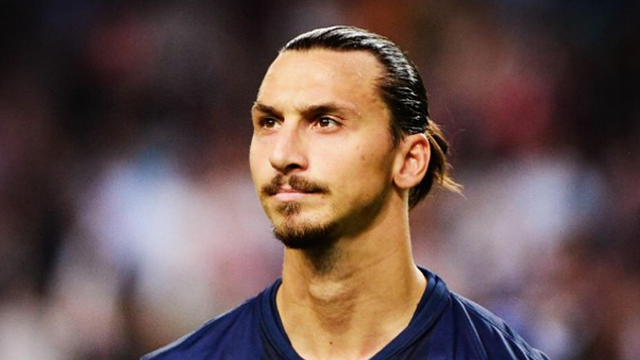 Read Zlatan's thoughts before the Ligue 1-game against Lyon.

Sunday evening, you meet Lyon in the last match of the sixth round. In the previous round, Lyon won against Monaco, but they have not beaten PSG at Parc des Princes since 2007. Is there anything that speaks to their favor tomorrow?

ZLATAN: "We are a good team, but sure, I guess anything can happen."

If you should lose the match tomorrow you are at least four points begind the Ligue 1 leader. Would you say that the match against is a must-win?

ZLATAN: "To me there is no such thing as a game that is lost in advance."

The last few days, there has been talk in the media about dissatisfaction and conflicts in the PSG squad. Is there any truth to the rumours, and in that case, do you think it affects your performance?

ZLATAN: "That's just a figment of the media's imagination."

So far, the away games haven't resulted in the desired amounts of points, but at home you haven't lost a single point this season. In the last home game, you beat the top competitor Saint-Etienne 5-0 and you scored three of the goals. Why is it that you are so strong at Parc des Princes?

ZLATAN: "We have great home support, and also, things have simply fallen into place and run more smoothly at home."

Speaking of the home ground - does Paris feel like home for you now? And how is your French coming along?

ZLATAN: "I get on really well in Paris and my French is getting better all the time."