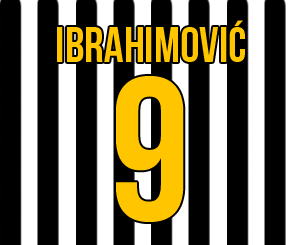 After a successful EURO backheeling out Italy, boss Capello made Turin the next home for Zlatan who now became Ibra. Great debut season with Scudetto won and awarded "best foreign player" followed by another Scudetto and constant confidence from Capello, starting a total of 80 games over the two seasons. Having how to stand up for himself in a very tough environment made Ibra the powerhouse he is today. Calciopoli then created chaos, Juventus was forced down in Serie B and Ibra was bought by childhood favorites Inter. 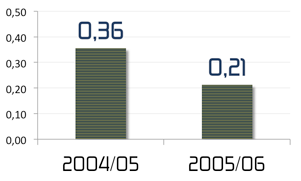 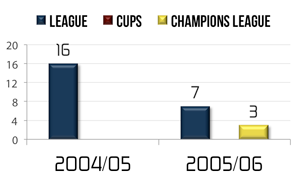 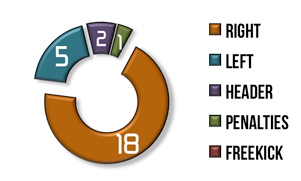