TOP GOAL SCORER AND SCUDETTO WITH MOURINHO AS BOSS 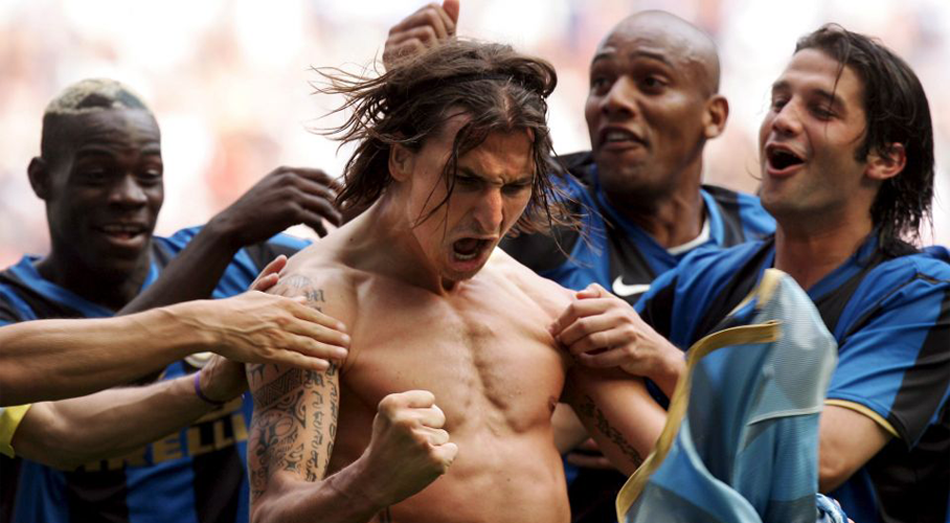 New star manager José Mourinho got maximum out of Zlatan who scored a career high 25 goals in the league, winning the top goal scorer league for the first time and (of course) winning Serie A.

Roberto Mancini had made Inter into a league winning club for the first time in 17 years and with two consecutive victories alot of people were surprised when tit was announced he was being fired. He had built Inter's game around Ibra, helping him to reach the next level in his career so it was not good news that he was not gonna lead Inter 2008/09.

That was until we found out who was taking over. The special one had a fantastic career already, winning Champions League with Porto and three very successful years at Chelsea. And already being a winning squad with Z undoubtedly the main force, the expectations to not only win the league but to go far in the Champions League were high.

This is the season where the real beast Zlatan Ibrahimović really emerged. Step by step since Malmo/Ajax, he had grown each and every season and now it seemed he was peaking, combining his extraordinary touch with flair, power and speed, looking f*cking invincible.

And it showed in the goal/assist-table. He scored 25 goals (career high at the time) + 7 assists in Serie A and a total 29 goals + 10 assists all season. Inter won the Super Cup in the beginning of the season (TROPHY 10) and had no problem winning the Scudetto (TROPHY 11), leading the table from round 11.

So when Z stepped on to San Siro in the last game, one goal behind the top goal scorers, Mourinho instructed his players to help Ibra win the individual award. And after some Z-like fighting with the Ultraz (him facing their critique head on), there was an unusual level of anticipation for a last, result-irrelevant game. Zlatan scored in the 12th min, tying with Di Vaio and Milito on 24 goals. And then (at 3-3), he did what nobody in the world of football does like him. In the 81st minute he got the ball from Crespo, fought hard against two defenders, and back-heeled in his 25th league goal, winning the top goal scorer-table, shirt off followed by the adrenalined "f*ck all you disbelievers"-scream, getting all of San Siro fired up. It was a magical way to end a fantastic era in the club he had wanted to play for since he was a kid.

After winning Serie A four straight years and with the arrival of Mourinho, the goal to reach the Champions League-final had never been clearer. The Inter squad was well-balanced, experienced, extremely tight defensively and with one of the best strikers in the world up front there was no question Inter was seen as a serios candidate for the CL-win. After bearly making it to the knockout stage, they were faced with Manchester United, a club Mourinho had faced many times in England. 0-0 at San Siro opened up for an interesting game at Old Trafford.

In the second half Maicon hit a cross and Ibra got a perfect opportunity close to goal, headed the ball down to the ground, it bounced on the grass and hit the cross-bar. So ridiculously close a huge goal, which had forced Man U to score twice and with the defensive strength Inter had and Mourinho being the world class match coach he was, it's not unlikely Inter would have gone through, moments later Man U scored and ended up winning 2-0. BUT there's no point dwelling on a specific header, of course there's a bigger perspective and sadly Zlatan got knocked out before the semi again and in an interview with Swedish TV after game:
Z: "I'll do anything to win that damn Champions."
Reporter: "Is that possible with this team?"

Two months later he signed for Barcelona in the so far second biggest transfer in world football history.

"I was facing the wrong direction, so what do you do? You heel it. I heeled backwards in an angle and sure, I had scored many heel goals in my career, like the one against Italy in the Euros of course and the karate thing against Bologna. But this, in this situation, was just too much." "And slowly it sank into me, this was historical, and I thought, this is my way of responding. When I came to Italy, people were saying: Zlatan doesn't score enough goals. Now I was the top scorer. Capocannoniere. No one could have any doubts now. But I stayed quite cool. I walked back out on the pitch and what really made me jump was something completely different. It was Mourinho, that old stone face. He who never changed his face had finally woken up. He went crazy. He was screaming and cheering like a little school kid, jumping up and down, and I smiled: I could get you going after all. But it took quite an effort. I had to become the Capocannoniere with a heel kick." 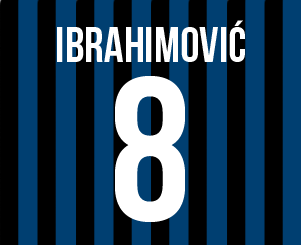 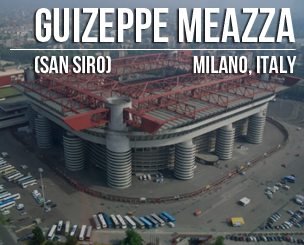 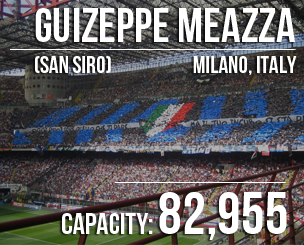 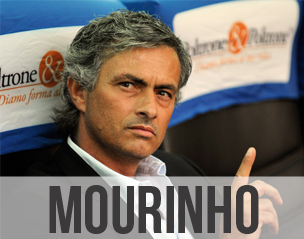 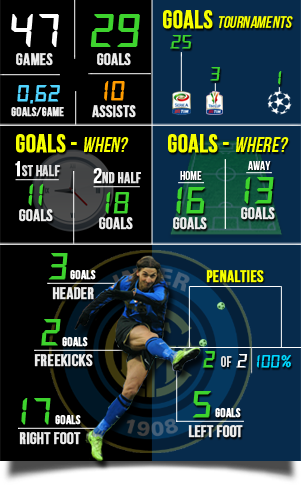