THROUGH TO THE QUARTERFINAL 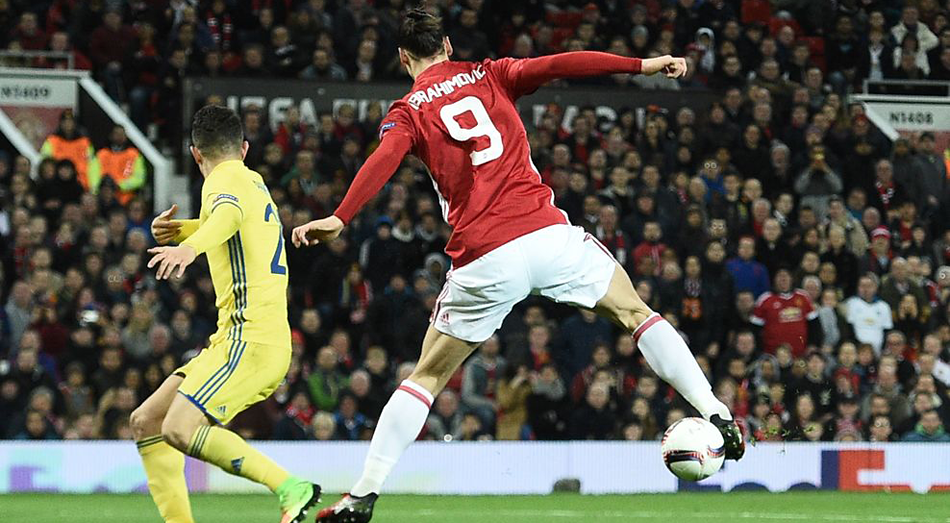 Zlatan beautifully assisted Juan Mata to the only goal in the second leg against Rostov and Manchester United are through to the quarterfinal in the Europa League with 2-1 in aggregate.

It was Zlatan's 8th assist this season.

UNITED SHOULD HAVE BEEN ONE UP

The first game ended 1-1 so United only needed 0-0 to go through. Mourinho put five at the back and played safe, but Rostov played incredibly defensive in the first half and Man Utd controlled the game. Zlatan hit the post twice, one which was very close, and United had a few more chances but it was 0-0 at halftime.

Rostov attacked a bit more in the second half and with both Pogba and Blind getting off injured a tiny bit of nerves came into play in the second half. But in the 70th minute Juan Mata killed the game. Zlatan got a low cross in the box, beautifully backheeled it to the Spaniard, who tapped in the winning goal. The game ended 1-0 and United are through to the quarterfinal.

Started the game and had a few chances in the first half.

He hit the outside of the post in the 5th minute, put a freekick onto Rostov's wall in the 9th, shot over in the 16th and in the 35th he got the best chance of the half.

He cut inside the penalty box on the left hand side and fired a great shot with his right, but unfortunately it hit the inside of the far post.

Other than those chances he was relatively quiet in the first half.

In the second half he didn't get as many chances but in the 70th minute he showed the glimpse of brilliance which was needed to win the game.

He got a low cross into the box, backheeled it perfectly to Juan Mata, who scored the gamewinning goal.

Not the best performance but United went through, which was what mattered tonight. 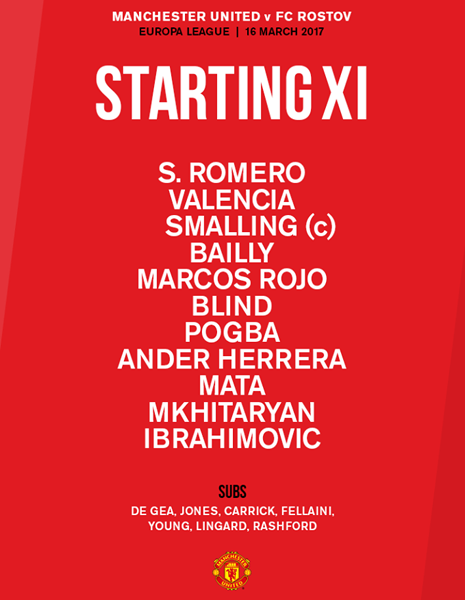