MARCHING ON TO ANOTHER FINAL

UNITED FOLLOWED UP ZLATAN'S HATTRICK WITH AN AWAY WIN 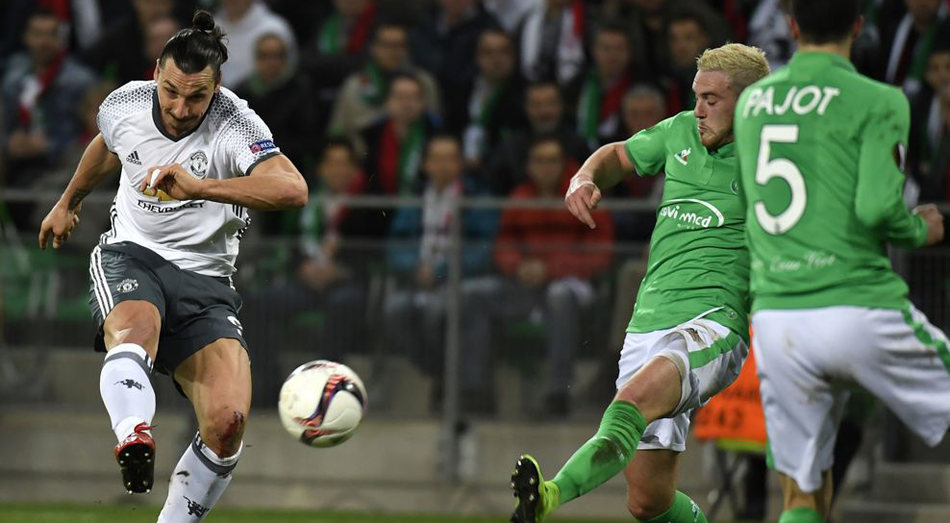 United march on in all tournaments.

They are playing the League Cup final on Sunday, they are through to the Quarterfinal in the FA Cup and tonight they advanced to the Round of 16 in Europa League after comfortably following up Zlatan's hattrick against Saint-Étienne last week with beating them 1-0. Mkhitaryan scored the goal.

Manchester United won the first leg 3-0 so only a miracle could save Saint-Étienne. In the 17th minute Henrik Mkhitaryan killed all hope for the French team. Mata put a great pass to United nummer 22, who with a minor touch put the ball next to Ruffierand into goal. 1-0 to Manchester United, Saint-Étienne now needed five goals, it was done.

Only eight minutes after the goal Mkhitaryan sadly was taken off injured, Rashford replaced him. The amazing crowd at Stade Geoffroy-Guichard did their best to help their team, but this leg was dead. The rest of the game was quite even with both teams having some semi-chances, but the game ended 1-0 (4-0) to United after a great defensive performance

Man U are through to the Europa League Round of 16. 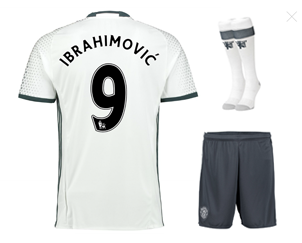 Since the game was played on a Wednesday, Zlatan played 90 minutes. If it would have been tomorrow, Mourinho probably would have rested him for Sunday's League Cup final against Southampton.

He had a decent performance, holding up the ball well when needed and with a bit more defensive midfield than normal, he had more responsibility playing a kind of 9 1/2,

United played quite careful without taking big risks in attack, which Zlatan suffered from a bit. He only fired two shots, one right rocket a meter over and one left foot shot in the second half, which went far wide.

There's not much to say, this was a walk in the park for United who basically were already through after Zlatan's hattrick last week and Ibra didn't need to score or play amazingly tonight. 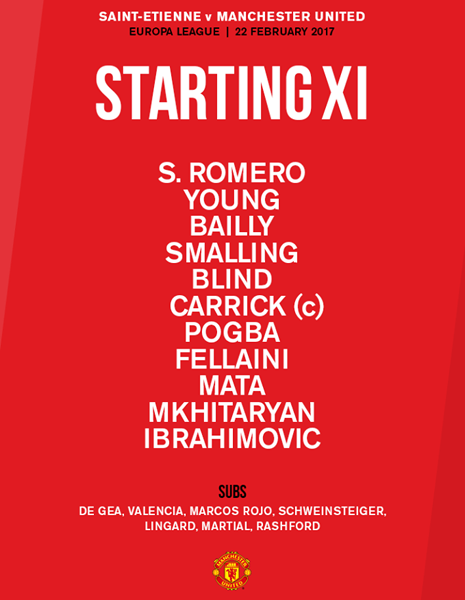