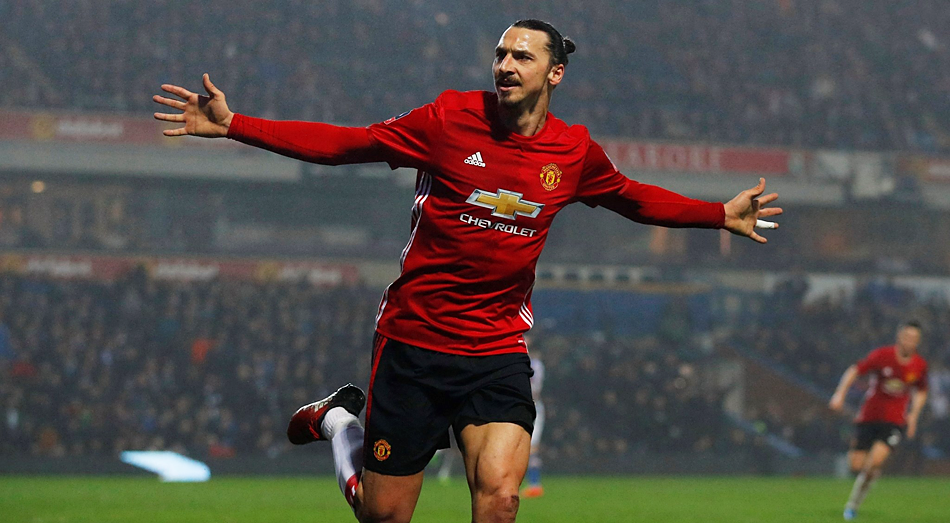 Manchester United are truly dependent of Zlatan this season.

Against Blackburn Mourinho called on him (and Pogba) to decide the game and once again Zlatan scored the winning goal.

United through to the FA Cup-quarterfinal.

José Mourinho rotated the squad in front of bigger games coming up, which almost cost United. In the 17th minute Blackburn beautifully tricked confused Rojo and Smalling, and Danny Graham put a wellplaces shot behind Romero, who replaced De Gea for the day. 1-0 to Blackburn.

Twelve minutes later Henrikh Mkhitaryan, who gradually have become one of Manchester United's best players this season, displayed a magnificient peice of play. With the outside of his right foot he found Rashford with a slicing through pass, which cleared the 19-year-old and he made no mistake. 1-1, important goal by Rashford.

ZLATAN AND POGBA TO THE RESCUE

With no more goals having been scored in the 62th minute, Mourinho put on his two most important players to save the day for United. And thirteen minutes later they did. Pogba saw Zlatan running deep and found him with an amazing through cross. Zlatan got a alot of time to think and looked like he was going to far out from the goal, but snap with the right foot and it was 2-1. Zlatan's 18th goal in the last 20 games and United are through to the FA Cup-quarterfinal, where Chelsea are waiting.

Zlatan started on the bench and Mourinho probably didn't intend to use him this game. But when Manchester United were in trouble and needed him, he stepped up as usual.

He came on in the 62th minute and only needed 13 minutes to change the game in United's favor.

He waited and waited and then put the ball hard and wit precision down in the bottom right corner, which won the game for United.

It was Zlatan's 18th goal in the last 20 games and 24th total for Manchester United. 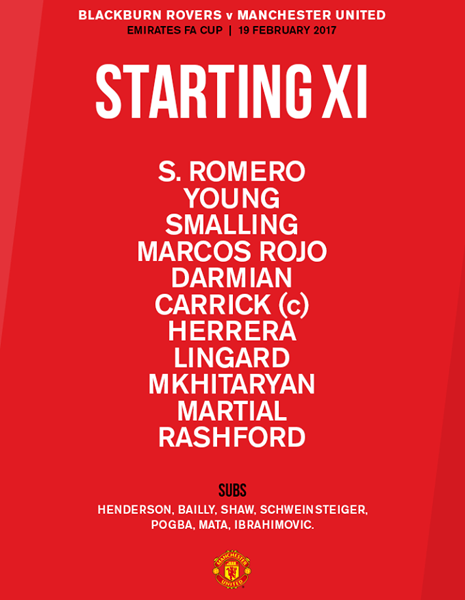