ZLATAN DEMOLISHED SAINT-ÉTIENNE LIKE HE USED TO DO IN FRANCE 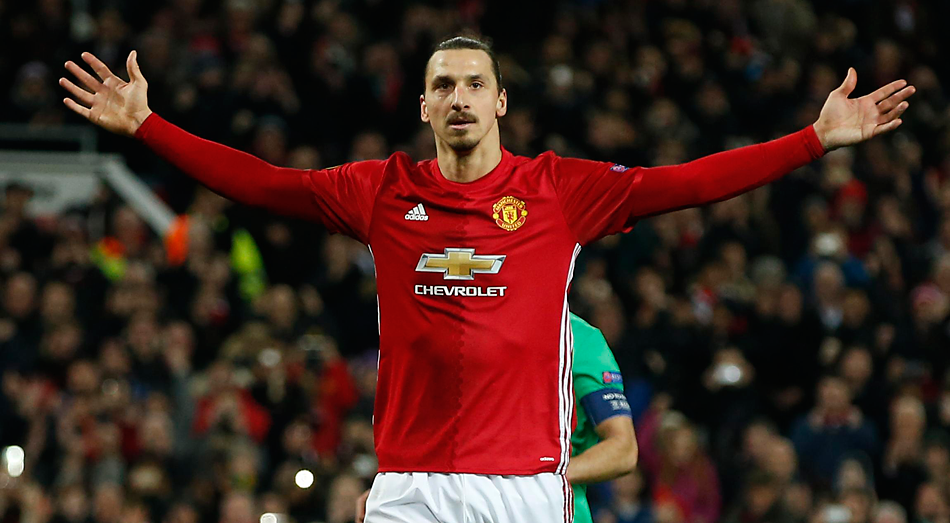 Put a Saint-Étienne-team on the other side of Zlatan and he will guarantee score a ton of goals.

Tonight he scored his first hattrick for Manchester United and single handedly gave them an excellent position for the second leg.

Zlatan had played against Saint-Étienne with PSG 13 times and scored 14 goals, and already after 15 minutes it was clear this was gonna be one of those nights. Zlatan tried to place a freekick underneath the wall, but the ball was deflected and then teasingly slowly rolled over the line. 1-0 to Man Utd.

Manchester United was far from the performance against Watford on Saturday and with just a little more effeciency, Saint-Étienne could have gotten a good result for the second leg. Instead Mr. Effeciency himself (at least sometimes) stepped up and made it 1-0. Rashford ran through on the left hand side, passed into Zlatan via Saint-Étienne's goalkeeper and Pogba's brother, and Zlatan tapped the ball in the open net. 2-0.

In the 88th minute Ibra got the ball in the penalty box and was fouled. It was quite a generous penalty to be fair, but the referee called it and of course Zlatan took the penalty. Ruffier (who must dream nighttmares about Zlatan) was fooled once again and Zlatan placed the penalty in his usual corner. 3-0, Zlatan's first Manchester United-hattrick, and a miracle is needed by Saint-Étienne if they are gonna come back next week.

What can you say? Ibracadabra.

In some games this season Zlatan has been great without scoring. This was the opposite.

He didn't play horribly, but it was just one of those games where his touch wasn't perfect, he didn't get the balls he needed, which was sometime his own fault because he came down too deep.

But who cares? He scored a hattrick!

His first goal was a lucky freekick, which was deflected on Saint-Étienne's wasll and teasingly next to Ruffier. His second was a tap-in after a great run by Rashford, and his third was a penalty which he won himself and put it in goal. 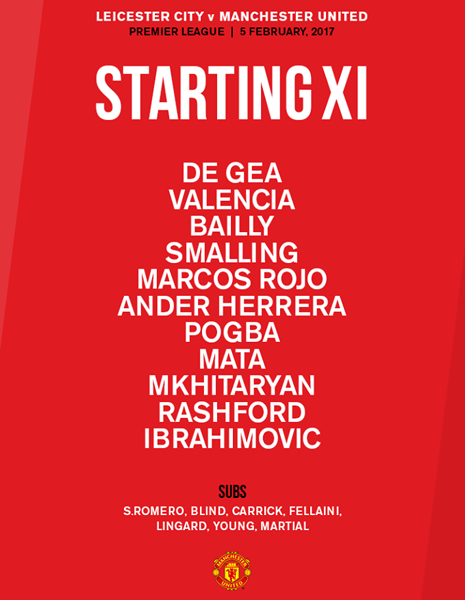