ZLATAN DIDN'T HAVE HIS BEST DAY - BUT THE TEAM DELIVERED 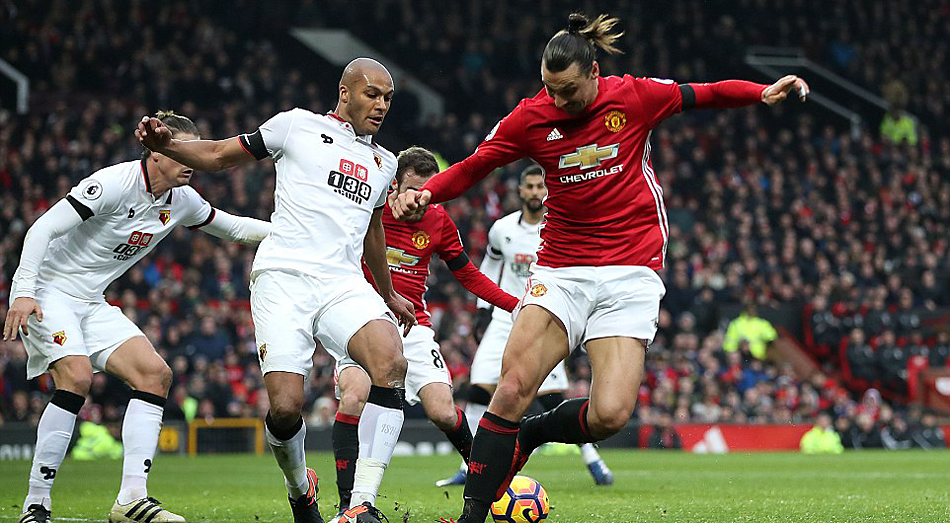 José Mourinho seem to have gotten his Man Utd-squad together.

They beat Watford after what might have been the team's best first half of the season.

Mata and Martial scored the goals, Zlatan could indulge in missing a few chances this game.

ABSOLUTE DOMINANCE IN THE FIRST HALF

Manchester United's first 45 minutes were superb. The passing, the movement, the agility and the passion. They absolutely crushed Watford and had chance after chance after chance, Zlatan missed quite a few. But in the 32nd minute the goal came, and it was brilliant. Mata and Mkhitaryan combined, Martial got the ball to the left and crossed low into Mata in the 6-yard-box, and it was 1-0.

United didn't stop attacking in the second but Blackburn was not far from getting the eqializer, De Gea played a big part in keeping the clean sheet. In the 60th minute Zlatan served Martial on a counterattack and the French youngster dribbled his way to the goal and scored. 2-0, Watford never recovered and Man Utd won. Their 16th straight PL-game without losing.

Started the game and had several chances in the first half when Manchester United played brilliantly. His accuracy was unfortunately not there though and shot after shot went either wide or over.

He "did not have to" be as involved in United's link up-play as usual since his playmates Mata, Mkhitaryan and Martial were great all three, but Zlatan played as well.

In the second half he assisted to Martial's 2-0.

He got the ball on his feet on a counterattack, took a touch and then played deep to Martial, who advanced to the goal and scored.

It was Zlatan's 6th assist for Manchester United, which gets him to 26 points on 34 games. 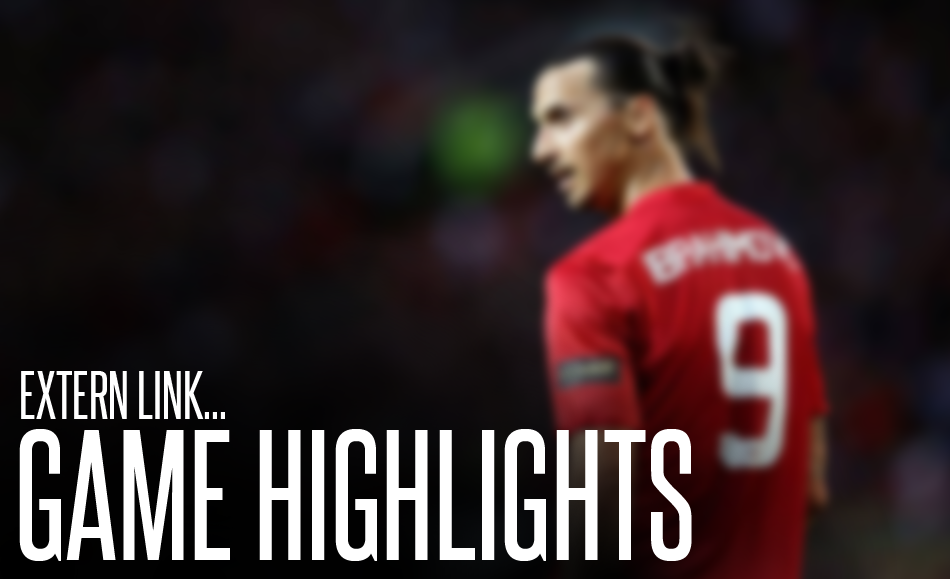 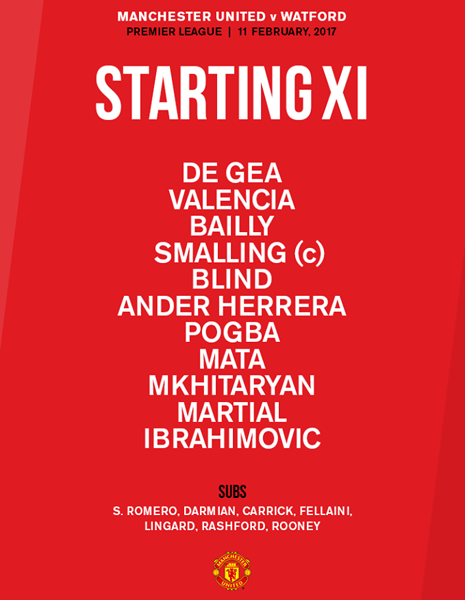