FAILED TO CLOSE THE GAP

ANOTHER TWO DROPPED POINTS FOR UNITED 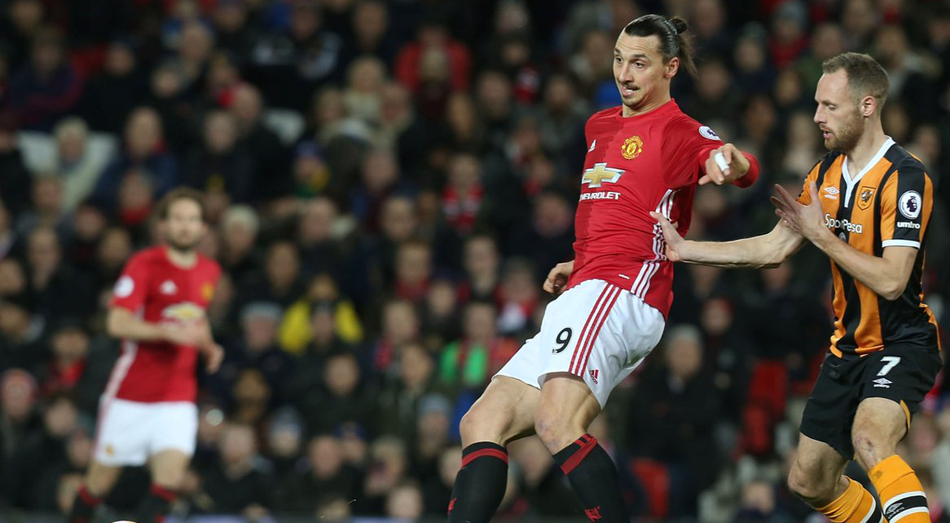 Yesterday all teams ahead of United in the league dropped points, so tonight against Hull they had a perfect opportunity to close the gap.

But once again the effeciency wasn't there and the away goalkeeper (Jakupovic) had the game of his life. 0-0, another disappointment.

Manchester United took charge from minute one in this game. They kept possession well, played direct and constantly threatened Hull in the first twently minutes. Jakupovic made a great save on Zlatan's powerful shot, and several crosses nearly reached United-players in dangerous positions in the box.

THEN THE QUALITY DROPPED

But since they didn't score, a bit of stress came into play and the passing became sloppier. Hull played quite aggresively in defense and occassionally the ball pinballed between the teams. Zlatan had a small chance, and then Pogba missed a big one after an amazing backheel flick from Zlatan. Good save by Jakupovic. 0-0 at halftime.

GUNG GO FOR THE WIN

Quite predictably Manchester United pushed forward in the second half. Zlatan was half close a couple of times, and Rashford should have scored after Pogba served him with an extraordinarily good quarterbacl-pass. They completely took over and the last twenty minutes the game was entirely played in Hull's half, except for a few counterattacks from the away side.

In the 73rd minute Juan Mata got an amazing opportunity and should have scored. Smalling headed the ball to the far post where Mata appeared two meters from the goal line and volleyed it, but Jakupovic made a great save. Should have been nothing but a goal though. In the 86th minute Hull almost chocked Old Trafford but hit the inside post. 0-0 at fulltime.

Started the game and looked alert and sharp in the beginning of the game.

He had the ball alot and found players with little passes, playing really well.

In the 15th minute he fired a great shot with his right but Jakupovic made a supersave out to a corner, and in the 35th minute he got a small chance but couldn't get any power on the shot.

The highlight of the first half was Zlatan's beautiful backheel flick at end. He got a great pass from Carrick and timed his backheel perfectly and served Pogba who got open with Jakupovic, but sadly missed.

In the start of the second he got an amazing ball by Pogba deep but it went over his head and he couldn't see the ball. In the 60th minute he got the ball in the box after a bit of chaos in the box but his shot went wide.

In the end he fought alot in the air with the Hull-centrebacks but didn't get any real chances.

.@Ibra_official tells #MUTV that #MUFC will keep fighting in the @PremierLeague. pic.twitter.com/An1nP9ouht 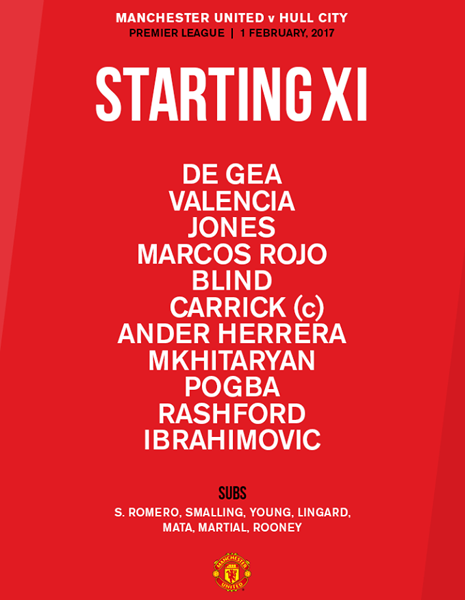