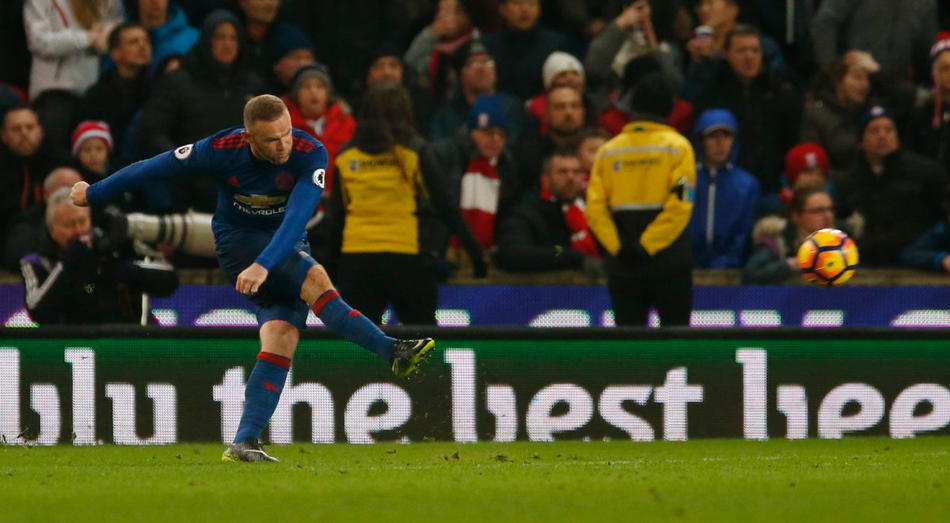 Manchester United played poorly and looked like they were gonna lose all three points away at Stoke after Mata scored an own goal in the first half.

But then from nowhere Wayne Rooney stepped up and scored a beautiful freekick in stoppage time, which made hime the lone top goalscorer of all time in Manchester United.

OWN GOAL BY MATA

Mourinho replaced Carrick and Martial with Fellaini and Mata, and United got off to a poor start. Stoke pressed high and it was an even game in the first twenty minutes, then Stoke scored. Erik Pieters ran down the left and crossed low into the middle. Unfortunately the ball hit Mata and went underneath De Gea. 1-0 to Stoke, not a good start.

Juan Mata didn't have his best half. First he scored an own goal and in the 32th minute he missed an obvious goal. Zlatan got the ball on the left, advanced and perfectly found Mata on the far post and he should have just tapped it in but overhit the ball and it went over the bar. Manchester United pushed for a second and created several chances, but 1-0 at halftime.

The second half was one of the most frustrating halves of the season. Stoke parked the bus completely and United had all possession, and they did create a few halfchances, but they played without finess and pace, and simply played poorly. It looked like a loss, but then four minutes into the stoppage time Rooney hit a beautiful freekick straight up into the top left corner, 1-1! Incredible ending, United got away with one point. 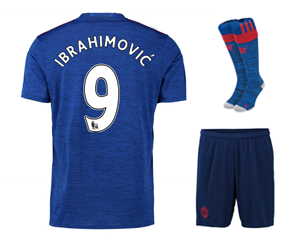 Started the game and played semi-ok in the first half.

Manchester United played quite poorly in the first half, which Zlatan suffered from. He was involved in three good chances though, but he didn't shoot in any of them.

After twenty minuted he got the ball in the penalty area but instead of heading the ball on goal he tried to take it down with his chest and lost the ball.

He then served Mata perfectly after half an hour but Mata supermissed and shot over the bar. A couple of minutes later he was in a similar position closer to the goal and shot have just bombed with his left, but tried to pass and the ball was cleared by Shawcross.

In the second half he was incredibly invisible. He just wasn't himself.

The normal roaring passion wasn't there, the touch was off key, and got himself in surprisingly few good positions to score.

He actually didn't have one attempt towards goal, which is basically unheard of in Zlatan's career. 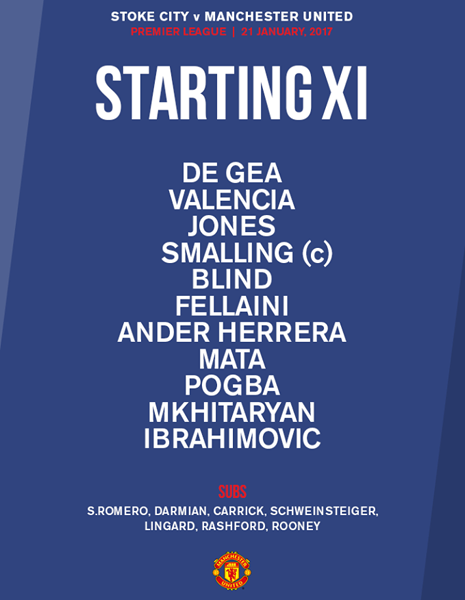