CLOSING IN ON THE TOP 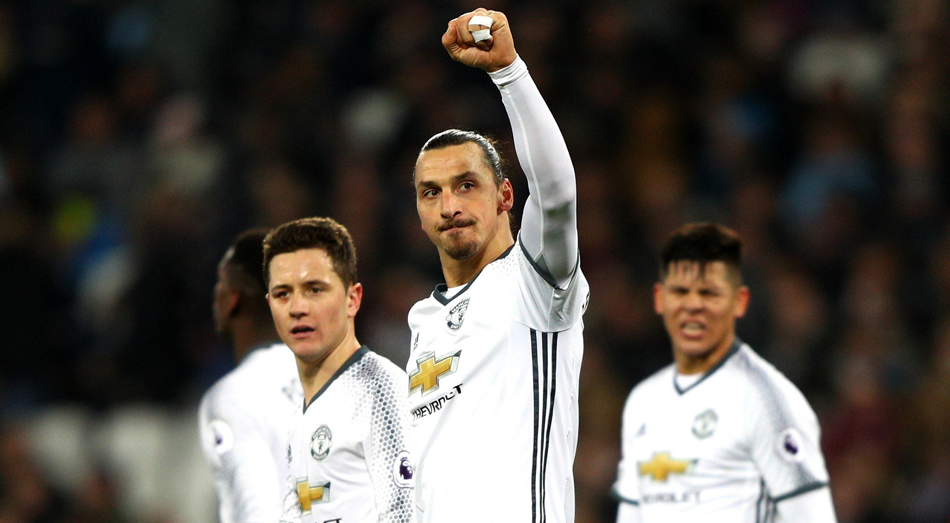 Tonight they got a bit of luck and beat West Ham 2-0 away, which meant the sixth straight win in Premier League and the run of unbeaten games went up to 13.

The game took a sudden change already after fifteen minutes. West Ham's Sofiane Feghouli lost the ball and lunged into Phil Jones, who got to the ball first. The tackle was not nice but to be fair Feghouli retracted his leg and deserved a yellow card, not a red. But that was what referee Mike Dean showed him and he was sent off. Valencia and Lingard was incredibly close to scoring in the 36th minute but both missed and it was 0-0 at halftime.

The red card obviously changed the whole dynamics of the game. United kept most of the possession but playing only two days prior, they lacked the intensity which they had against Middlesbrough on Old Trafford on New Year's Eve. But then Mourinho once again put Rashford on the pitch, and he changed the game. In the 63rd minute he ran down the left hand side, played into Mata who scored a great goal with his left. 1-0 to Man Utd.

To be honest, the game could have gone in a different direction. Not long before Mata's goal West Ham had a great chance but De Gea showed why he is considered on of the best goalkeepers in the world. Instead Zlatan did what he always does. Scored an important goal. In the 78th minute a ball bounced off Herrera to (an offside standing) Zlatan who rapidly kicked the ball with his right and Randolph in goal had no chance, 2-0. Zlatan scored his first goal of 2017, and United took their sixth consecutive Premier League-win.

The main concern about Zlatan's entrance into English football was that he would not be able to cope physically. At 35, surely he would suffer, especially during the tough winter period where games are played every three days or so. How wrong the doubters were.

Zlatan has played most games of all Manchester United-players and in this game, only two days after the amazing Middlesbrough-comeback, he played another 90 minutes.

And even though you could tell there was some fatigue here and there, he continued to run, to be involved and constantly threaten the West Ham-defense.

And so in the 78th minute at 1-0 when the game was either to be won by Man Utd or taken back by West Ham, he stepped up like the killer goalscorer he is, yet again.

A little bit of luck gave the ball to him inside the box and snap, he just nailed the ball behind Randolph and United won the game.

He is in insane form at the moment, and even tough the entire United-team has improved massively in the last two months where they now have gone unbeaten in 13 games, the points simply wouldn't have been so many without Grande Ibra.

In the last twelve games he played, in which United has won ten and drawn twice, he has scored 13 goals and gotten three assists. And they said he wouldn't make it in England...

What a great time to be a Zlatan-supporter. 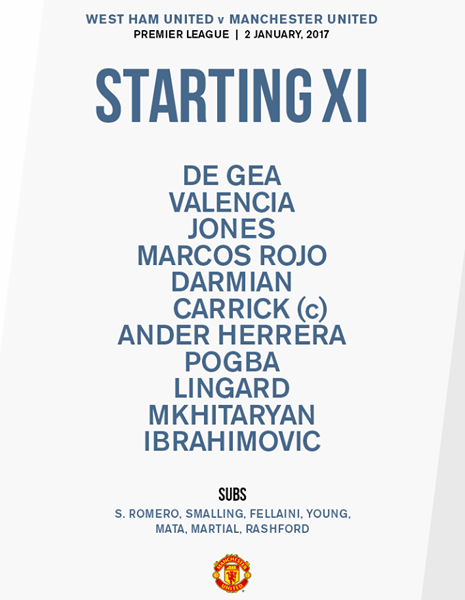