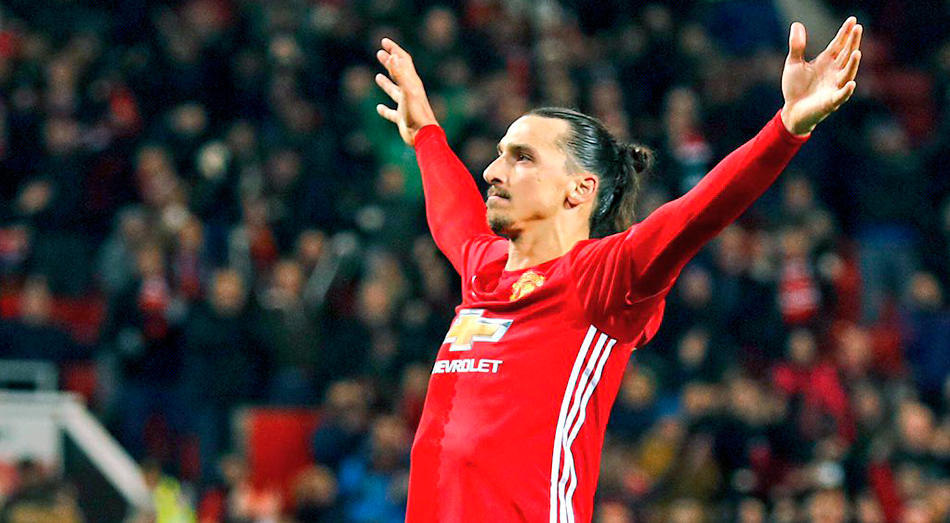 Manchester United beat Sunderland 3-1 and Zlatan was behind everything, scoring once and setting up two goals.

Sunderland visited a confident Old Trafford after a couple of good wins, and Manchester United took charge from the start. They controlled the first half, had a couple of decent chances and just before halftime Zlatan passed Blind in the box and the Dutchman shot 1-0, whoch was the score at halftime.

Even though Man United failed to score the second goal they never really let Sunderland into the game. They did have one or two pretty good chances, but De Gea showed his quality. Instead Pogba served Zlatan after a Sunderland-mistake in the 82nd minute and Zlatan put the ball in the back of the net. His 12th Premier League-goal this season. 2-0.

WONDERGOAL BY MKHITARYAN IN HIS COMEBACK

New signing Henrikh Mkhitaryan didn't get off to a great start at Man United, but then after not being used for some time started showing his worth at the end of November and then scored the only goal against Tottenham, in the game which he also got injured. Today he was back and immediately made an impact, in the 86th minute Zlatan got his second assist when he crossed to "Micki", who beautifully backheeled it past Pickford. Sunderland scored in the last minutes but Manchester United won 3-1, their fourth straight win in the Premier League.

Zlatan played 90 minutes and had a great performance.

He was as involved in the build-up play as expected, he took alot of runs down deep to push the Sunderland-defense, he created chances and most importantly he was involved in all three goals.

His first assist to Blind's 1-0 displayed his vision and technique well, he challenged a defender and then gently set up Blind with a short pass.

His goal was a pure striker-goal where he timed his run perfectly when he and Pogba came two against one, got the pass from Pogba and was alone with Pickford. He waited until the goalie made the first move and then placed it next to him.

• 17th goal in all competitions.

He finished his great evening off with a cross to Mkhitaryan, who backheeled it beautifully to 3-1.

The Boxing Day match ended in another win for you and your Manchester United. What do you think of the match against Sunderland?

Henrikh Mkhitaryan killed the match with a goal in true Zlatan style, a scorpion heel-kick. In PSG you were undisputed, but in Manchester United, who is really the heel King?

Besides your goal, you made your first two assists this season. How has your role in United changed during the year? 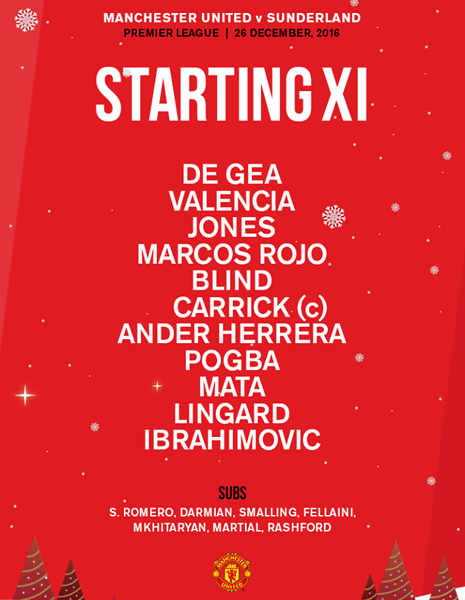