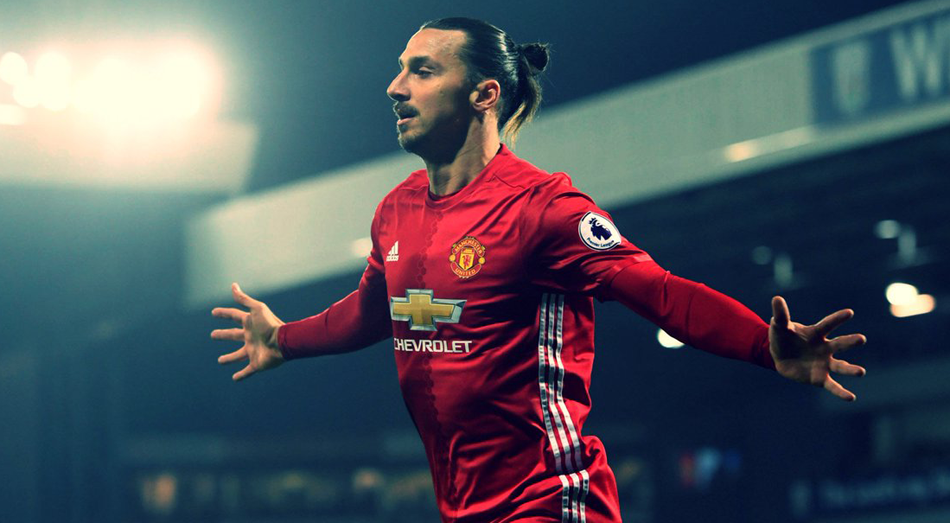 They said he was too old, that he was past his peak.

Zlatan keeps answering to the haters and doubters, tonight he scored another two goals when Manchester United beat West Bromwich 2-0 away and took their third straight win in Premier League.

- I feel good and fresh, and went the team is doing good it's absolutely easier, Zlatan said after the game.

ZLATAN IN THE FIFTH MINUTE!

Man Utd got a perfect start and of course it was Zlatan who put in the back of the net. Lingard is set away down the right flank with Nyom unable to keep up with him, putting in a pin-point cross into Zlatan who nodded it past Ben Foster, 1-0 to Manchester United. Zlatan's 10th goal in Premier League.

GREAT FIRST HALF BY UNITED

Man Utd didn't sit back after the goal and continued attacking. Rooney had a great shot saved up on to the crossbar in the 23th minute and just before halftime Lingard had an amazing opportunity but his shot got over the bar. West Brom had some possession, but it was United's half and they went into the dressing room in the lead 1-0.

Zlatan is on absolute fire. In the 55th minute he got the ball from Rooney just outside the penalty box on the left hand side, skinned two players by going through them and shot with his right. The ball got deflected and curled it's way inside the right post. 2-0 to Man Utd, Zlatan!

The game got very physical in the second when West Brom pushed for a goal. But Man Utd's defense stood up and didn't let go any dangerous chances. They protected the lead in great fashion and won the third straight Premier League-game. No matter what happens in tomorrow's game between Man City and Arsenal, United will be at most four points from top-4.

Started the game and couldn't have gotten a better start.

Already in the fifth minute Jesse Lingard found him in the box with a perfect cross on the counter attack and Zlatan timed it perfectly. His header was precise and hard and he scored his 9th goal in the last 9 games.

He then unfortunately crushed Dawson with a tackle and picked up a yellow card.

Other than that his first half was really good. He looked alert and sharp and bullied West Bromwich's defenders alot. Hig goal was his only attempt towards goal.

After ten minutes in the second half he scored again. And this time he did it by himself.

He got the ball from Rooney just outside the penalty box on the left hand side, skinned two players by going through them and shot. with his right. The ball got deflected and curled it's way inside the right post. His 11th Premier League-goal in 16 games.

The rest of the game was quite physical and he held up the ball well.

Another amazing game by Zlatan. 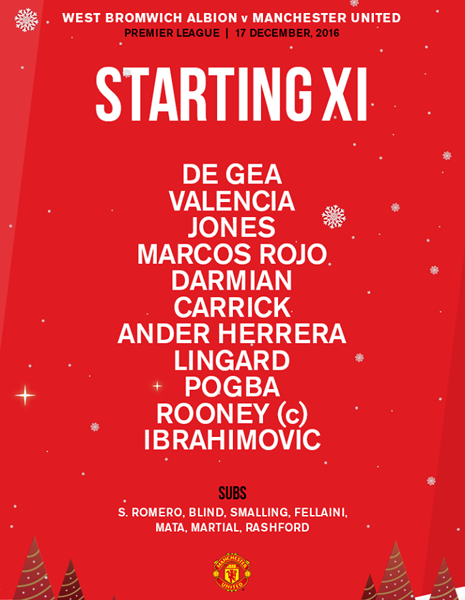