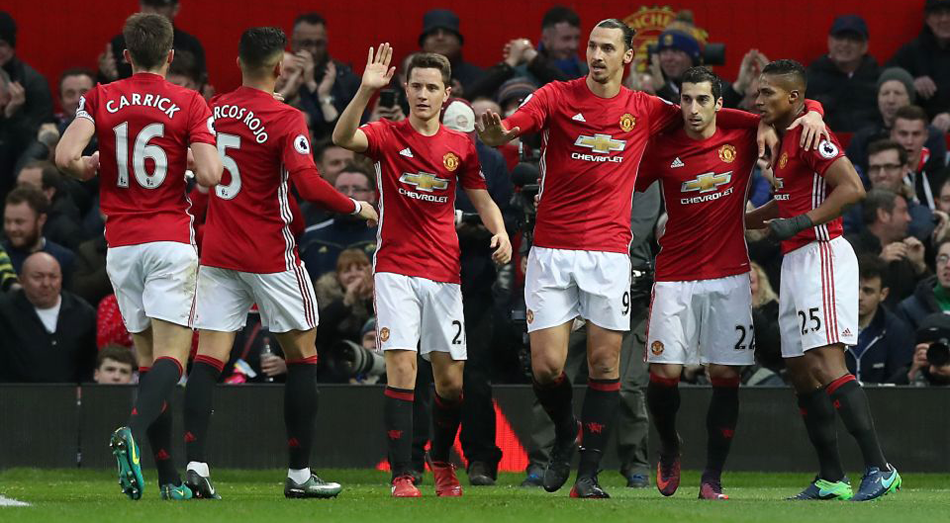 Finally Manchester United was able to protect a lead and win at Old Trafford.

Henrikh Mkhitaryan scored the only goal against Tottenham and thanks to a great defense and impressive work ethic, United are now only six points from top-4.

- It was a very important win because in the last games we haven't gotten the outcome we wanted, despite very good performances, Zlatan said after the game.

MKHITARYAN OPENED UP THE SCORING

This was a very important game if Man Utd were to have any chance at top-4. They played really well in the first half hour and gradually pushed down Tottenham's defense. Pogba could have scored on a great Zlatan-pass, but in the 29th minute Mkhitaryan scored instead. Herrera found him with a nice through pass and the Armenian smashed it high and hard. 1-0 to Man Utd at halftime.

The second half was quite unpredictable. Tottenham was given the ball in the first fifteen minutes but failed to create any great chances. Wanyama was quite close but missed the header. Instead Man Utd took over and Pogba was superclose on a great freekick, which hit the inside of the post. Same Pogba forced Lloris to make a great save a minute later.

The longer the game went, the more nervous the athmosphere got at Old Trafford. Tottenham slowly came in attack after attack but Manchester United played really well defensively and stopped Spurs from getting opportunities. Man Utd won deservedly 1-0 and got three superimportant points in the bag.

Started the game well by serving Pogba in the penalty box already in the second minute. Got the ball on the right hand side and passed a good cutting through pass but Lloris saved Pogba's direct shot.

He had a decent first half, serving Martial with a great through pass after twenty minutes and linking up with the midfield a couple of times.

His only attempt came in the 34th minute but his right foot shot was a bit too weak and Lloris comfortably saved it.

His second half was a bit poorer.

He wasn't particularly involved but got very difficult balls, to be fair.

He held up the ball well a few times and constantly put pressure on the Tottenham-defense and since Man Utd won this was a very successful afternoon. 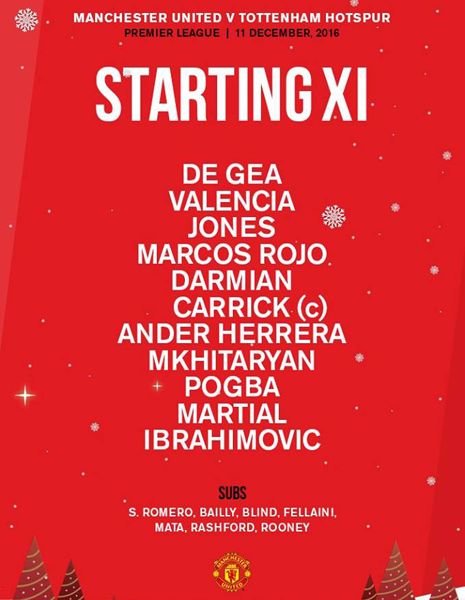