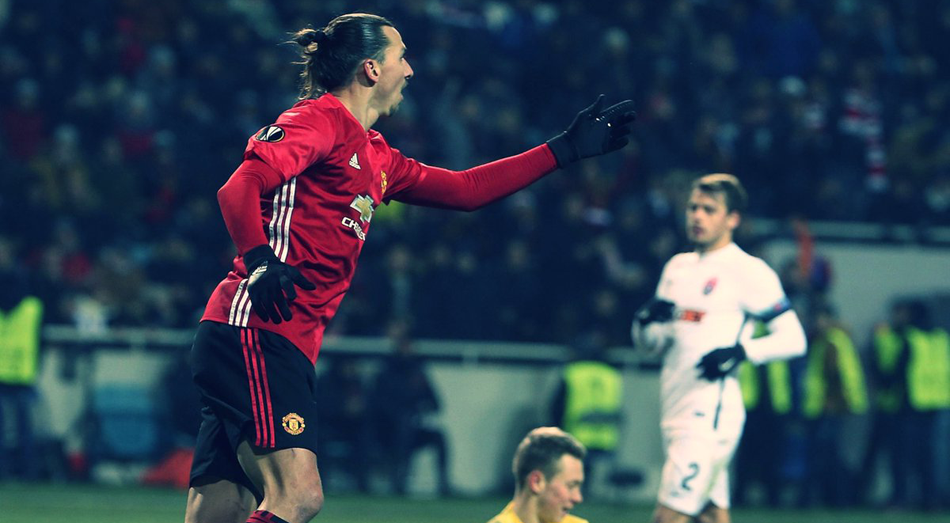 Manchester United are through to the playoff stage in the Europa League.

Henrikh Mkhitaryan scored his first goal and Zlatan his seventh in the last six games when Man Utd beat Zorya away win 2-0.

- On the way to the goal I was thinking it was cold and I needed to score to get warm, Zlatan said jokingly after the game.

NO GOALS IN THE FIRST COLD HALF

Man Utd needed to take at least point to definitely qualify and were the better team from start in a very cold Ukraine. Juan Mata and Paul Pogba had two halfchances, but Zorya defended their goal well in the first half and both teams went into warm themselves with 0-0 at halftime.

The second had only gone three minutes when Henrikh Mkhitaryan got the ball only meters on to Zorya's half and started running with the ball. He surpassed one defender, challenged another and tricked him beauitifully with a nutmeg before distinctively placing the ball in the back of the net. 1-0 to United, Mkhitaryan's first goal in the United-shirt.

1-0 held up until the very end. Zorya trited to push forward but Man United's defensive line with comebacking Eric Bailly stopped them efficiently. Instead Paul Pogba served Zlatan with a nice through ball and Zlatan did what Mkhitaryan did, placed the ball low on the keeper's left hand side and into goal. 2-0 to Man Utd, Zlatan's seventh goal in the last six games. Manchester United through to the the Europa League playoff stage.

Started the game and had a quiet first half.

He won a few heading duels and passed the ball well a couple if times but his first attempt didn't come until the 57th minute.

In the 82nd minyute he released a firing shot just over the bar, a couple of millimeters lower hit on the ball and we would have seen a wondergoal.

And then at the very end he was there to score for the fourth game in a row.

He got the ball open on a nice pass from Pogba when the Zoryan defense tried to put him offside, he advanced toward goal and then calmly placed the ball to the left of the keeper.

It was the seventh goal in Zlatan's six games, he has now scored 13 goals this season. 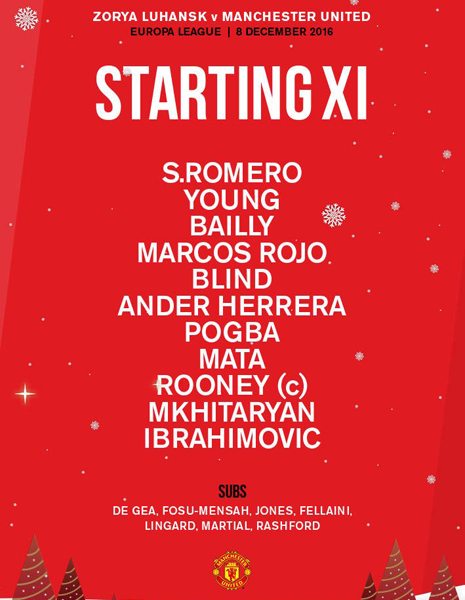