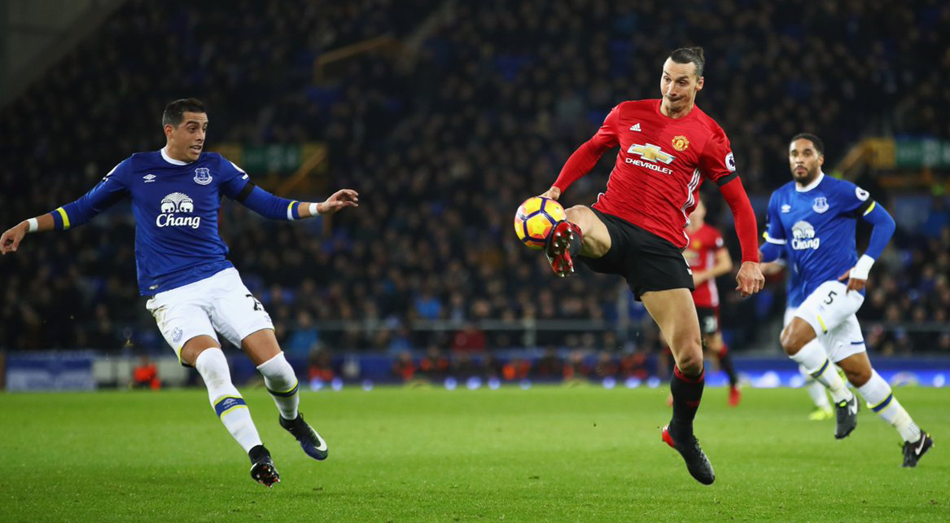 But Mourinho put on Marouane Fellaini, who caused a penalty and Man Utd dropped points again.

- I scored today but still it gave me and the team only point. I would prefer to win the game and not score, Zlatan said after the game.

LATE GOAL BY ZLATAN IN THE FIRST HALF

José Mourinho put on the same team as on Wednesday against West Hambut failed to show the same fluent attacking football like then. The first half was very uneventful up until the 42nd minute when Zlatan lobbed Stekelnburg from far out and the ball hit the crossbar, then the post and finally barely over the goal line. 0-1 at halftime.

Manchester United took over the game in the second but failed to kill off the game. Herrera blasted the crossbar and Martial was very close. Everton then slowly got back into it, but De Gea made a couple of important saves. But then Fellaini was subbed on and destroyed the game for Man Utd.

The ball went into Man Utd's penalty box and landed on Idrissa Gana Gueye's feet. He tricked Fellaini, who clumsily tripped Gueye and the referee blew the whistle for a penalty. Leighton Baines made no mistake and placed it next to De Gea. The game ended 1-1, heavily disappointing.

Started the game but didn't have a good first half. His touch was not there and Manchester United failed to get any proper good attacks. He took a freekick straight into the wall and it seemed like the first half was gonna end disappointingly.

But just before halftime he did what Zlatan does. Spectacular goals.

He got a good through ball from Martial, Stekelenburg completely misjudged it running out, and Zlatan lobbed with his right foot. The ball bounced one time - up on to the crossbar - down on the right post - and slowly over the line.

The goal inspired him to start playing his best in the second. Looking very strong, holding off defenders, good touch on the ball.

Everton then had most of the ball in the last fifteen minutes so he didn't do much in the end.

Goal again but since Fellaini gave Everton a penalty in the end, the night ended disappointingly. 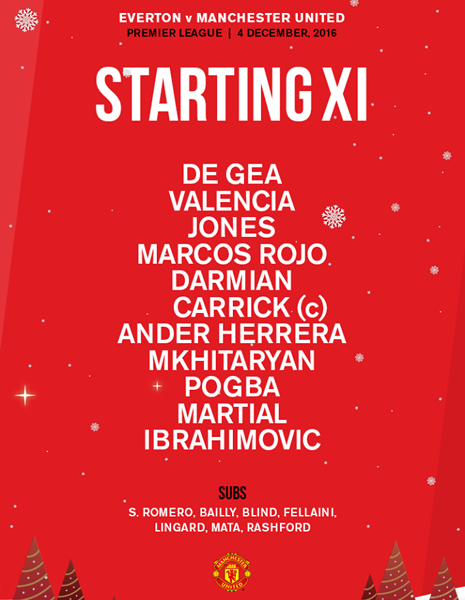