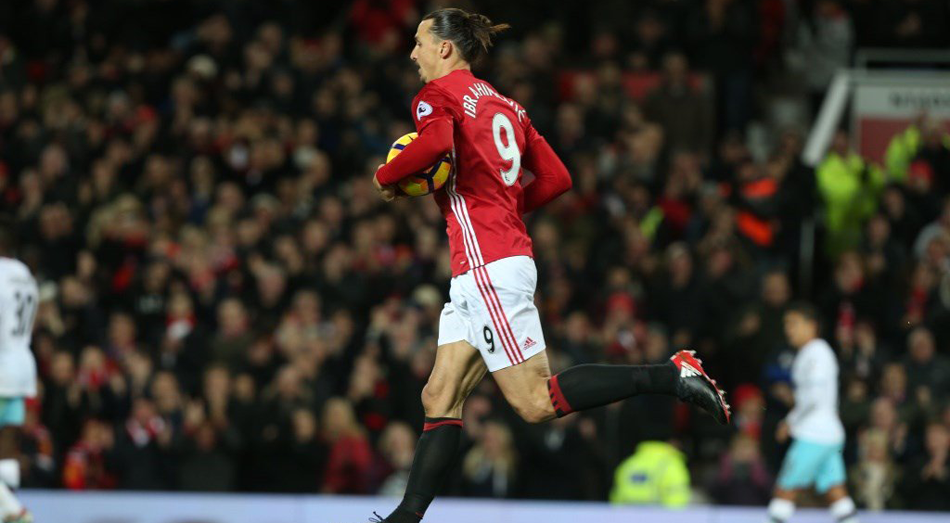 But Manchester United failed to score another goal against West Ham and played 1-1 against one of the worst teams so far in Premier League.

The season is sadly slipping away.

After the convincing win against Feyenoord in the week everything was set up for a dominating start from Man Utd. It all went away already in the second minute. West Ham's Payet put a nice freekick cross into the box and Sakho got to the ball before Zlatan in the box and put it behind De Gea. 0-1 to West Ham, terrible start.

The goal forced Manchester United to become desperate and push mercelessly for the equalizer. They did and in the 21st minute Zlatan scored his seventh Premier League-goal. Paul Pogba served him with a beautiful through cross and Zlatan went up and headed it with power and placement into the back of the net. 1-1 at halftime.

UNSUCCESFUL HUNT FOR THE WINNER

The second half was very intense and the crowd at Old Trafford loudly pushed United forward. They dominated the game with possession but failed to create chances. Mkhitaryan hit the post and Pogba was close with a shot but West Ham's goalkeeper Randolph stopped them. 1-1 at fulltime.

Great first half by Zlatan.

He was involved in many dangerous opponrtunites and looked as dangerous as we are used to.

In the 21st minute he scored a very important goal, both for the team and himself when he headed Pogba's cross los and hard into the back of the net. His 7th Premier League-goal of the season and 9th total i Manchester United.

He then should have scored another one but took too long inside the box and West Ham-defenders blocked his shot.

He was quiter in the second but it was mainly because his teammates failed to link him up in good situations and Man Utd came down the flanks alot, trying to find him in the box.

He had a few half chances, but didn't get that one big opportunity to decide the game on. 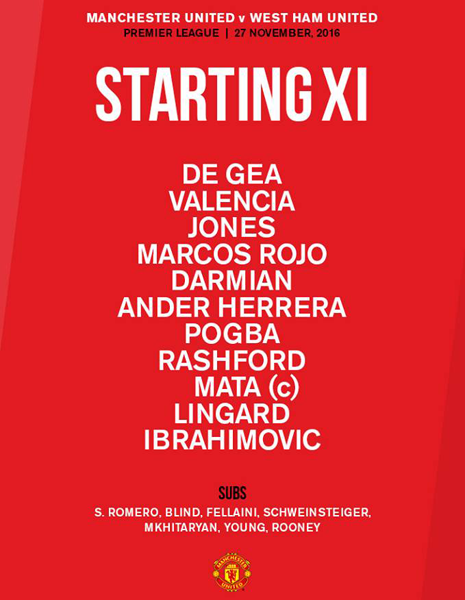