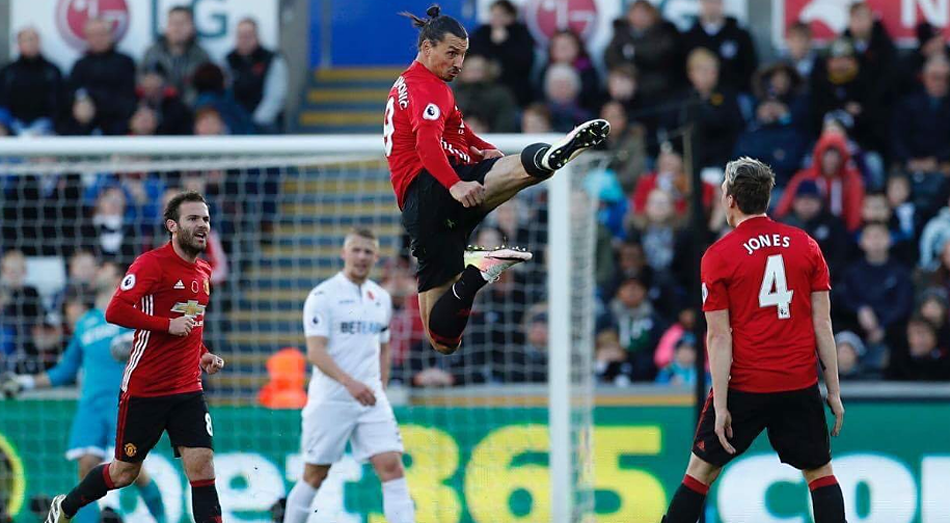 And when he did, he didn't only score once, but twice.

His 399th and 400th club career goal lead Manchester United to an important victory with 1-3 away against Swansea.

- The first was a shot from distance. The second goal, I got almost free and could place it, Zlatan said about his goals afterwards.

José Mourinho, who had to watch the game from the stands, put a rather strange starting eleven on the pitch which worried United fans a bit. But in the 15th minute they got the perfect start. A Swansea-defender headed the ball to Pogba who beautifully shot a great wrist shot up in the top right corner. 0-1 to Manchester United.

And only five minutes he finally scored. ZLATAN. He got the ball just outside the box, layed it up, and shot a low right foot shot, which Fabianski perhaps should have saved, but who cares? Zlatan finally scored again, his first goal in six Premier League games which actually was the 25 000th goal in the Premier League history. 0-2 to Manchester United.

This turned out to be the perfect half Zlatan, United and we needed. In the 33rd minute Zlatan scored again! Rooney, who played very well in the first half, counterattacked with Ibra on hos side. He passed Zlatan inside the box, he won a duel against Swansea-legs and easily placed the ball up high behind Fabianski. Zlatan's 400th career club goal, 0-3 to Manchester United at halftime, WONDERFUL!

Manchester United controlled the game in the second half and looked pretty happy with just passing around and protecting their 0-3-lead. A few half chances were created but it was Swansea who scored the fourth goal to 1-3. Gylfi Sigurdsson put a freekick cross into the box and Mike van der Hoorn headed to ball into the back of the net. 1-3. Not much more happened after that, Manchester United took an important win with 1-3. 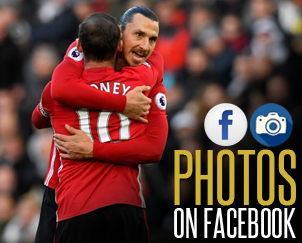 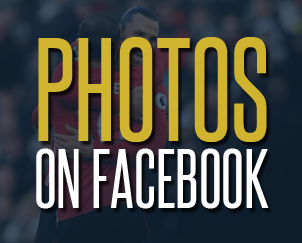 Amazing first half by Zlatan!

Everything worked for him and the whole team and finally he scored again!

In the 21st minute he beautifully set himself up for a shot outside the box and took a right foot shot which Fabianski perhaps could have saved, but the ball went in.

And then in the 33rd minute, Ibra's 400th career club goal came.

It was kind of a typical Zlatan goal.

Rooney passed him on a counterattack, he was about to lose the ball but fought it back and then scored high with his left foot. Zlatan's 6th Premier League-goal, he is "back"!

He was much quieter in the second when Man Utd put the break on their offense.

He kept being available for passes and linked up Rooney and Pogba nicely a few times, but didn't create any chances.

In the 75th minute he unluckliy picked up a yellow card which sadly makes him suspended against Arsenal on 19 November.

The second half was forgettable, everything today was about the first half.

The match against Swansea ended 3-1 which means three points for your United. What do you think of the win?

ZLATAN: "We did a good match from beginning to end."

After several goalless matches, tonight you broke the dry spell. Tell us about your goal and what it felt like to finally get the ball in the net again!

ZLATAN: "The first was a shot from distance. The second goal, I got almost free and could place it."

Your goals mean that you once again get in the history books. You scored your 400th club goal, in addition it was the 25 000th goal in Premier League history. What do you think of your new records?

ZLATAN: "It’s nothing I think about right now, but after the career, then I will look through all my records."

"It's a lot of goals - more than some players have games!"@Ibra_official speaks to #MUTVHD... #MUFC https://t.co/aPn7kc9gOT 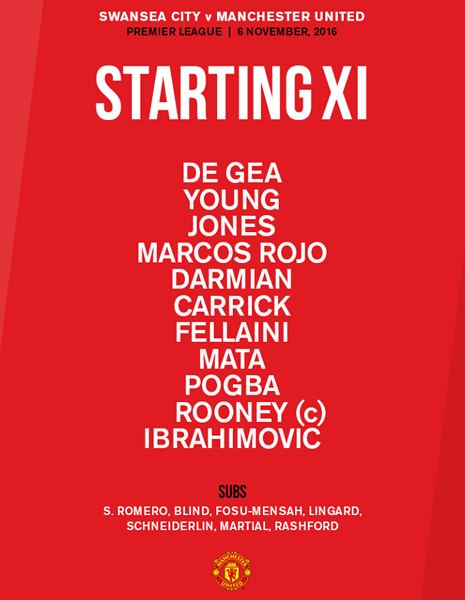