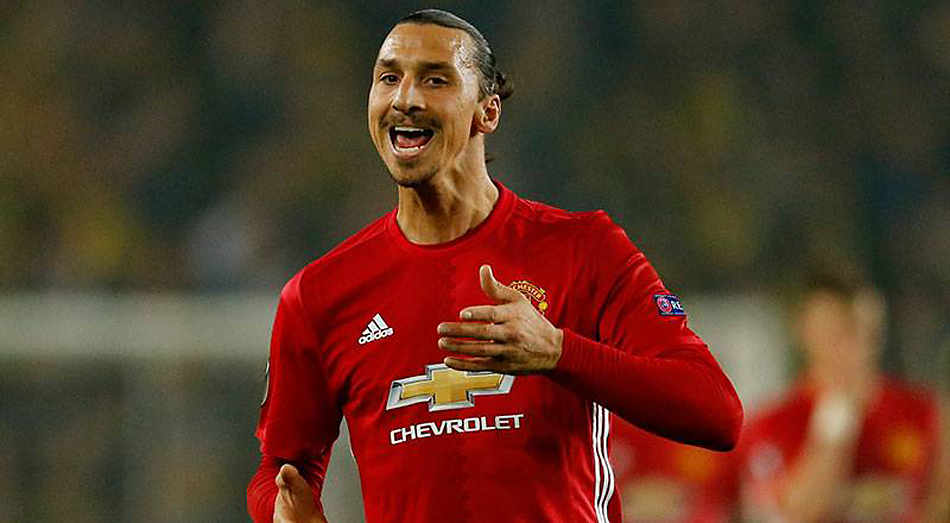 Tonight they lost 2-1 to Fenerbahce away in Europa League after two great goals from the home side.

Zlatan started on the bench but came on for injured Pogba after half an hour.

- We’re chasing goals the whole time, so it didn’t turn out like the match we anticipated, Zlatan said after the game.

Zlatan started on the bench and sat and watch Fenerbahce take the lead already in the second minute. A cross reached Moussa Sow in the penalty box, and the Senegalese scored with a beautiful overhead kick which De Gea couldn't stop. 1-0 to Fenerbahce. After 30 minutes Pogba had to get off the pitch due to injury and Zlatan came on. 1-0 at halftime.

There are many problems at Manchester United at the moment. Team selections, player performances, lack of winning mentality. Even though they controlled the game in the second they created very few chances. Instead Fenerbahce's Jeremain Lensmade it 2-0 in the 59th minute on a great freekick.

Not even at 2-0 when Fenerbahce sank deep Man Utd managed to form any real pressure towards the opponents' net. The passing was sloppy, there wasn't enough movement up front and the lack of confidence was obvious. Wayne Rooney scored a nice goal to 2-1 in the 89th minute, but it was too late. The game ended 2-1 to Fenerbahce.

Started the game on the bench but was taken on instead of Paul Pogba in the 30th minute.

Not much worked for Zlatan in this game, but he didn't get the support he needs either.

He fought hard with Fenerbahce's two central defenders Simon Kjaer and Martin Skrtel, who where on Zlatan's legs constantly and played very well aganst him to be fair.

He got really angry with Kjaer at one point in te first half but luckily didn't get a yellow card.

His touch was ok and he didn't lose that many balls but he didn't create any chances either, his only attempt came in the 72nd minute when he blasted a freekick in the wall.

Tough times at the moment, but the goals and wins will come. They will come.

The Europa League match against Fenerbahçe ended in a 2-1 loss for your United.

How would you describe the match?

ZLATAN: "We’re chasing goals the whole time, so it didn’t turn out like the match we anticipated."

You were subbed in the 29th minute, as Paul Pogba had to leave the pitch with injury problems. What do you think of your own performance and the role you got today?

Any more news on Paul Pogba, a player who of course is important to United looking ahead?

It didn’t pass many minutes before you got yourself in a situation with the Dane Simon Kjær. How would you describe the situation, and what was it that sparked it? 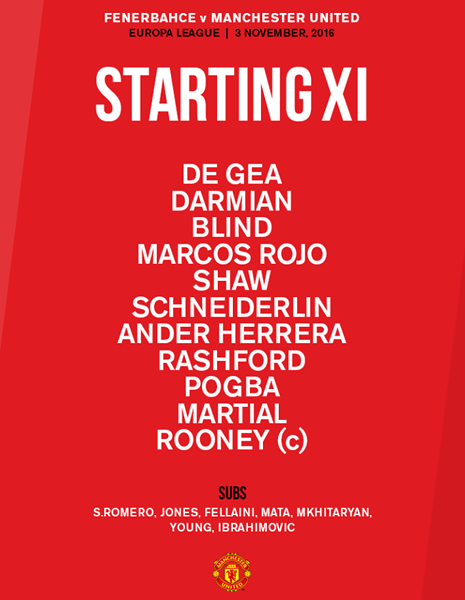