ONE OF THOSE DAYS

MAN UTD SHOT AN INCREDIBLE 37 SHOTS WITHOUT SCORING AGAINST BURNLEY 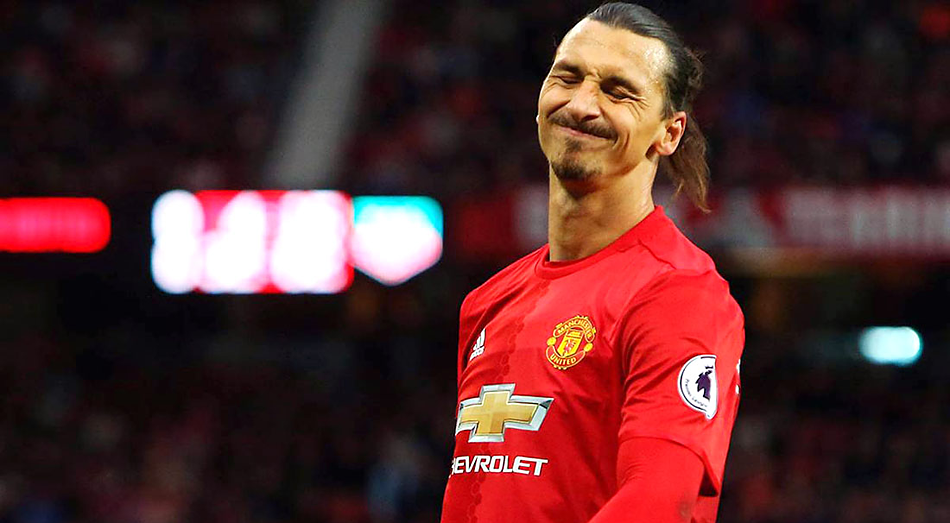 Sometimes the ball just don't want to get in the back of the net.

Manchester United completely dominated Burnley at home and shot 37 (!) shots, but goalkeeper Heatin stood in the way and the game ended goalless.

- A strange match. It felt like a match of many matches. When it won’t go in, it just won’t, Zlatan said after the game.

This was an extraordinary game. If you were to look at United's league form and then at this result you would perhaps think United weren't dangerous and didn't create chances. It was the complete opposite. They created and created and shot and shot but Burnley's goalkeeper Tom Heaton made some spectacular saves, it was 0-0 at halftime.

AND CONTINUED IN THE SECOND

Manchester shot a total 37 (!) shots, created 29 clear chances and had 19 corners in this game. But didn't score a single goal. Mata hit the post, Zlatan the crossbar via a Burnley-head and Heaton made a mindblowing save on a beautiful jumping volley by Zlatan. Even though Herrera was sent off in the 68th minute, United dominated and created chances all the way to the end, but failed to score and the game ended 0-0.

This was a very strange game for Zlatan and one we have rarely seen in the last few years.

His touch was "back" and he played with confidence, linking up Mata and Rashford several times and being incredibly involved in Man Utd's play.

He created more chances and took more shots than in most games of his career actually, firing away 12 attempts, but the ball just didn't want to go in.

We could describe several of the chances but recommend you watch the highlights and as we, simply admit that the higher powers just didn't want him to score today.

The match against newcomer Burnley ended 0-0. What do you think of the match?

ZLATAN: "A strange match. It felt like a match of many matches."

In the 68th minute, Ander Herrera got his second yellow card and was forced off the pitch. What do you think of the situation, and how did this affect you for the remainder of the match?

Your ball possession is over 70%, you got 19 corner kicks and Burnley 1 – and you even won the scoring attempts 11-1. Although you lost points today, does the match today feel like a step in the right direction?

It’s been nine years since you had six straight league matches without scoring. Would you say that you are in a slump right now, or is it merely coincidence? 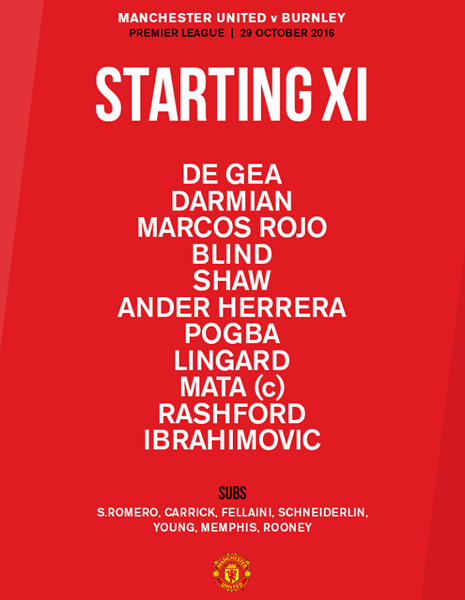