BEAT RIVAL MAN CITY AT HOME IN THE LEAGUE CUP 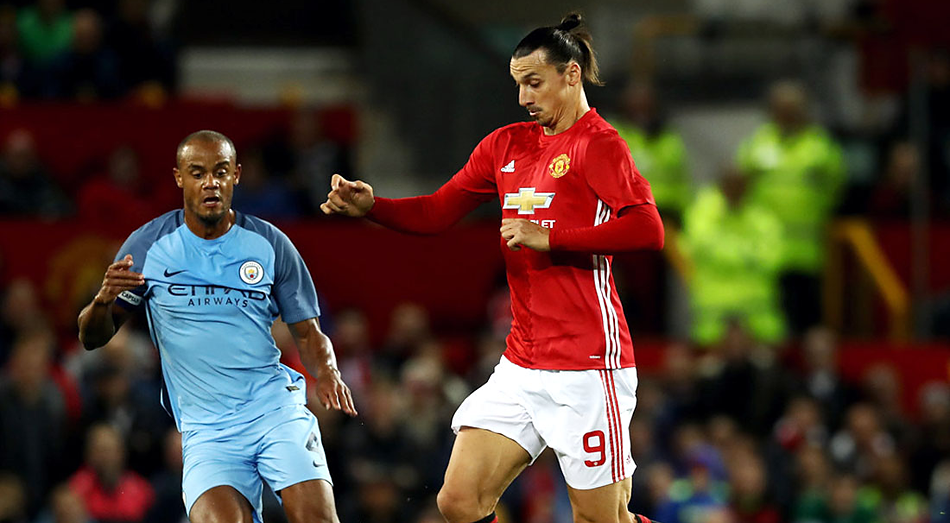 Finally a win against a top side.

Zlatan assisted Juan Mata to the only goal when Man Utd beat Man City in the League Cup.

Even though Man City rested a few key players, it was an important win.

- We played better today than we did in the last match, Zlatan said after the game.

Even though it was "only" the League Cup José Mourinho put an almost complete first eleven on the pitch. Guardiola rested some important players as Agüero, De Bruyne and Silva but still presented a pretty competitive team. Neither team played particularly well in the first half though and without creating any real chances they went to halftime with 0-0.

Zlatan has scored more goals than most in his career but one underestimated part of his game are his assists. Tonight he served Rashford with an amazing pass in the first, Pogba with another in the beginning of the second and then the first assist in the red shirt came at the perfect time, ten minutes into the second half. He won a duel against Otamendi, took the ball on the left hand side inside the penalty box and tried to find Herrera, but the ball went to Mata, who shot 1-0 with power.

IMPORTANT WIN - BUT NO ZLATAN-GOALS

Man City, who hadn't won in five games before tonight, never really threatened Man United's back four in the second half. If anyone could have scored a second goal it was Man United. Especially Zlatan in the 63rd minute. Rashford fould him in the box with a perfect cross but Zlatan missed the ball. United held the lead to the end though, won 1-0 and are through to the next round.

His first half was no where near the Zlatan we are used to.

His touch was not there at all and he seemed to lack confidence when getting the ball.

He did find Rashford with an amazing outside foot pass and had one shot deflected to a corner, but other than that his first half was not good.

He played much better in the second.

Already after three minutes he nutmegged Otamendi and found Pogba with a great pass. The Frenchman shot with his left but Caballero saved it and it hit the post, almost his first assist in United.

He was obviously in a decisive passing mode because six minutes later he got the assist.

He tricked Otamendi in a heading duel, took the ball with him on the left hand side and moved into the penalty box.

There he saw Herrera come running and caressed a pass to him just meters from Caballero's goal line. Herrera was pushed just before shooting though and the ball rolled to Mata who scored.

The Mancheter derby tonight ended in a win for your United. What do you think of the match?

What was is that decided the match to United’s advantage?

ZLATAN: "We played better today than we did in the last match."

What do you think of your own performance and the role you got today?

ZLATAN: "It felt good today, and I got a lot of ball."

In Sweden, your old club Malmö became Swedish champions tonight for the third time in four years. Is there anything you would like to say to the light-blue team from Skåne?

ZLATAN: "Congratulations! Not that this is anything out of the ordinary." 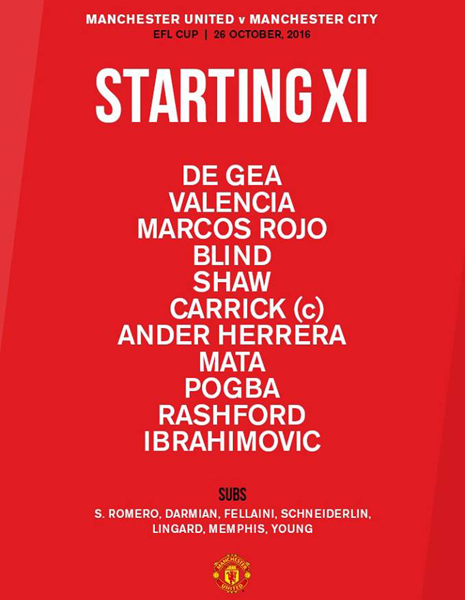