RASHFORD THE HERO IN HULL 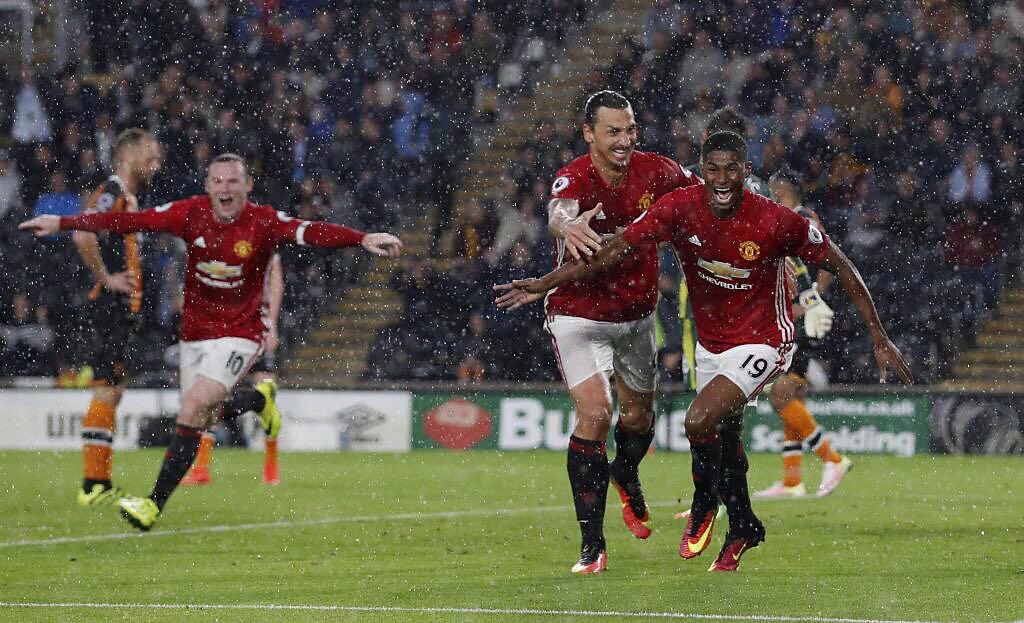 Manchester United are still unbeaten with Zlatan in the team.

Tonight they looked like they were gonna play 0-0 against Hull, but youngster Marcus Rashford scored in the very last minute.

– A fair win – especially after the second half, Zlatan said after the game.

FEW CHANCES IN THE FIRST

The game started similar to Man Utd's previous games this season. Hull kept the ball while Man Utd worked to find their defensive positions and then controlling the game when they got the ball. Both teams hade a few half chances before Rooney got a clear chance in the box but a Hull-defender saved it, so it was 0-0 at halftime.

TIGHT GAME IN THE RAIN

The tactical battle on KCOM Stadium kept going in the second. With the sky pooring rain on the players, United played quite slow and slowly built up their attacks, but Hall was often there and picked up the ball in the last third. Zlatan's touch wasn't like normal and United wasn't able to create any 100%-chances up until the the 70th minute when they started to push for the win.

RASHFORD WON IT IN EXTRA TIME

Manchester United took over the game completely in the last 15 minutes when Mourinho put on Mkhitaryan and Rashford. And in extra time, the 18-year-old Rashord stepped forward after a great move by Wayne Rooney on the left side. He passed into Rashford who tapped the ball into the net. 0-1 to Manchester United and they won the game! 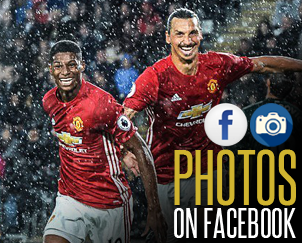 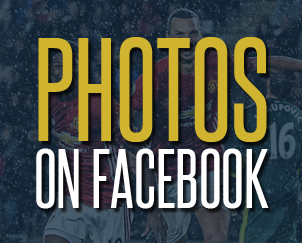 Started the game up front and played a decent first half without creating any real moments of magic. Had a few good touches in combinations with Rooney, Martial and Pogba, but failed to get to the real opportunities.

Was centimeters from getting at the ball in the box in the end of the first half but went off at halftime without getting on the score sheet. Almost scored just before the break, but was correctly called for offside.

He kept struggling a bit in the second. Hull marked him closely and when he got the ball, he usually had very little space and time. He worked his way into the game though. Fired a few shots, either wide or blocked and towards the end at 0-0 he looked more dangerous than ever before in the game. He was then there when Rashford decided the game and went back to Manchester with 3 points, which is what matters a night like this. 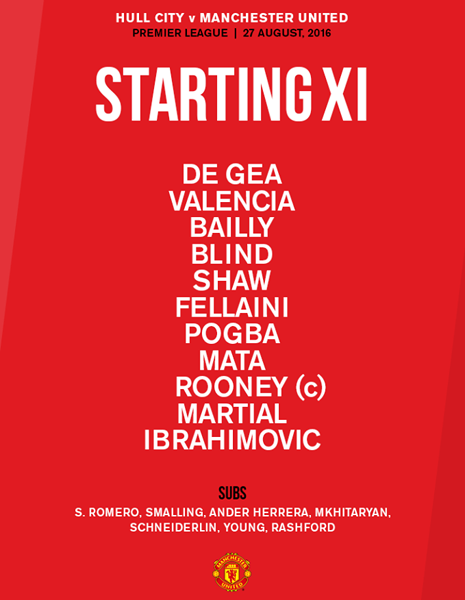 ZLATAN: "THE FUTURE OF ENGLAND"

RASHFORD STEPPED UP AND SAVED UNITED 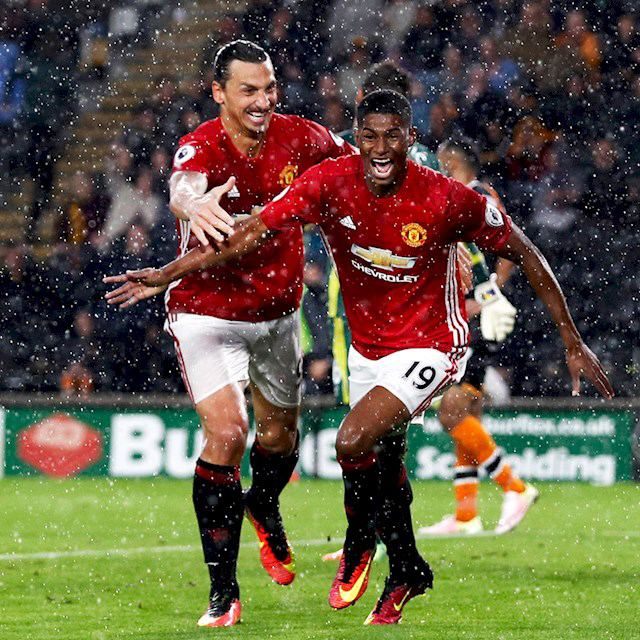 The Saturday evening match between Hull City and Manchester United ended in a 1-0 win, comments?

Zlatan: "A fair win – especially after the second half." 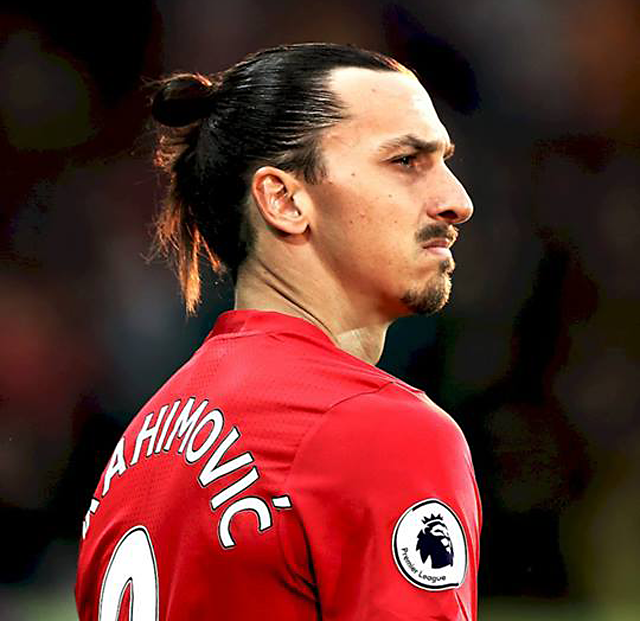 Young Marcus Rashford decided the match after a fantastic performance by Rooney. A few words about Rashford?

Zlatan: "The future of England." 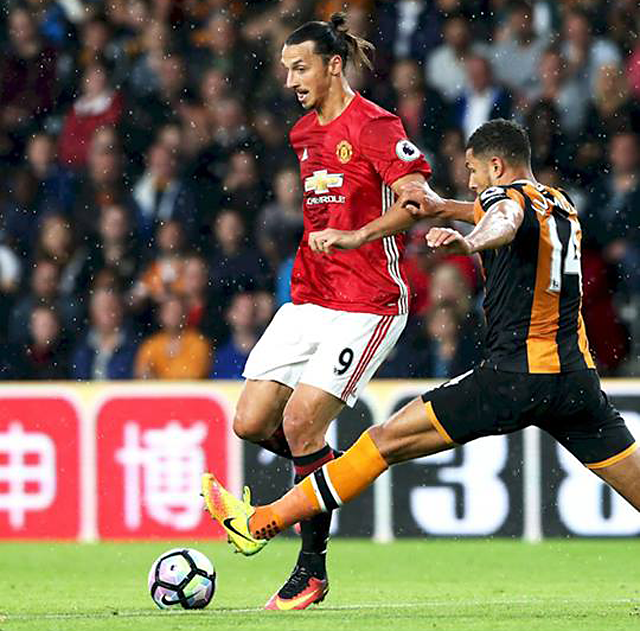 Tough weather this evening against Hull. How much does this affect your game plan?

Zlatan: "If we score in the beginning we get more surface and it gets easier." 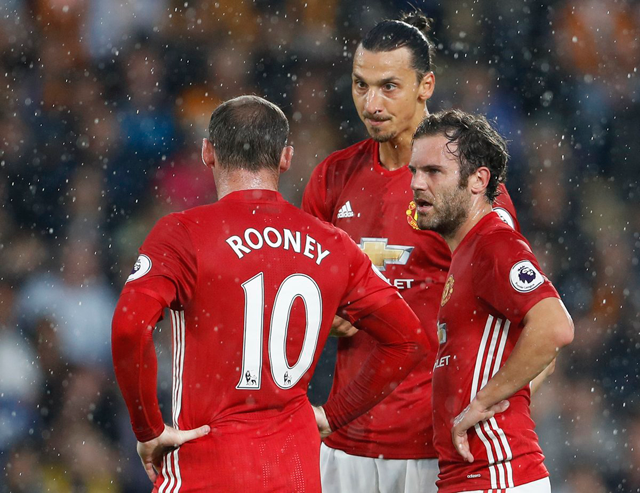 No equalized record for you tonight, but a win for the team. What do you think of your own performance?

Zlatan: "It felt alright, but they were very defensive so there wasn't much room."